What You Should Buy from the Nordstrom Anniversary Sale 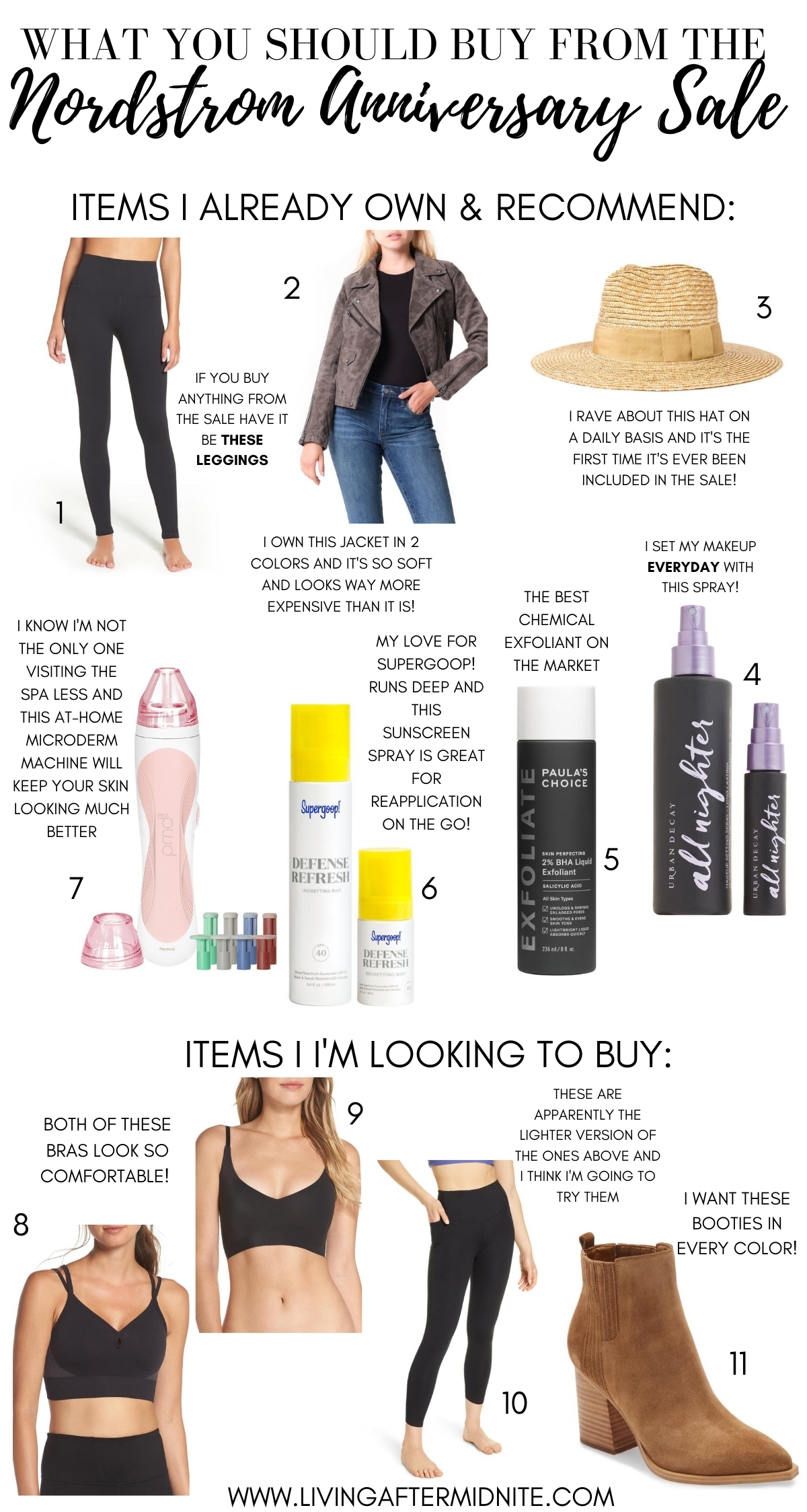 Let me start off by saying I’m NOT a huge fan of the Nordstrom Anniversary Sale (I even did an entire post a few years ago about whether it was worth the hype), but every year I do browse it and usually get asked for my favorites and what I bought so I end up doing a blog post breaking it all down. This year I’m getting a jumpstart on it and sharing my picks before the sale is even available to shop!

My suggestion is to look through the Early Access page & favorite the things you’re eyeing so that when the sale does become shoppable you can buy what you want easily because the Nordstrom Anniversary Sale is notorious for selling out.

I will warn you though…DON’T GO CRAZY AND BUY EVERYTHING. First off, a majority of the stuff isn’t worth it (I was really disappointed with this year’s shoe selection especially). Second, you do NOT want to be wearing the same crap everyone and their mother bought for the rest of the summer and into the Fall.

When I browse the sale I look for staples and maybe one must-have trendy item, like this skirt that I bought during the Anniversary Sale 2 years and have worn a million times since!

So I broke down my 11 favorites from the sale – 7 items that I have and LOVE – and 4 items that I’m eyeing! Happy Shopping! 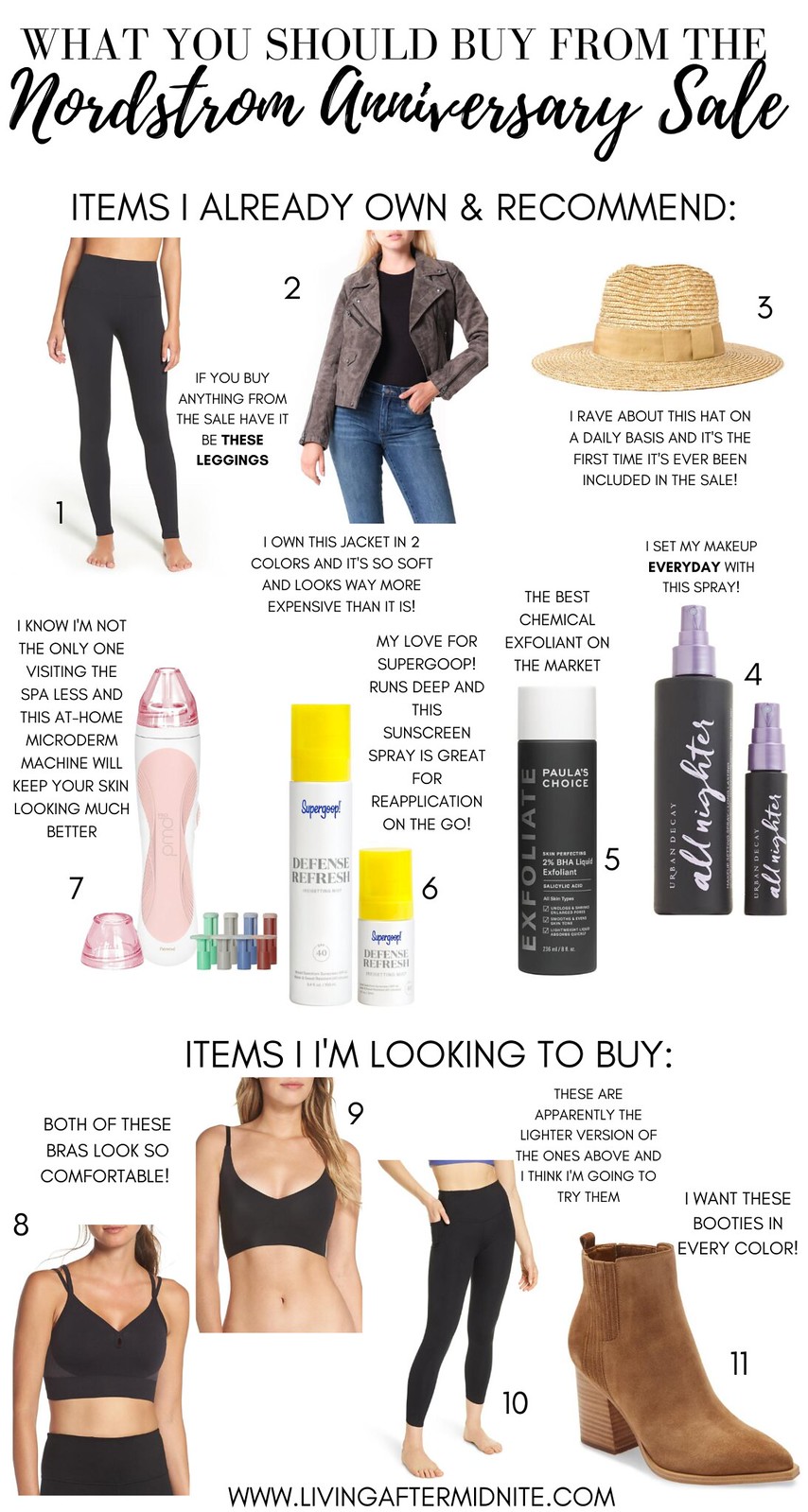