Are you dreaming of life after lockdown too? If you would’ve told me in March that travel would still be on a stand still in September, I don’t think I would’ve believed you. But here we are in September (almost October)…6 months later and the borders of many countries are still closed and I still don’t feel comfortable getting on a plane.

If this lockdown has taught me one thing thought, it’s that if an opportunity for a trip comes along…TAKE IT!

And while I may have a serious case of wanderlust right now, I did a LOT of planning for future travel (whenever that may be) and I thought it would be fun to go on a little virtual vacation while I share the 10 places I want to travel after the COVID-19 lockdown has been lifted…

After visiting Spain this year I said to myself that if I had the money and could take the time off of work, that I wanted to take one big trip ever year and in 2021 I was hoping to visit Italy (specifically Sicily, where my family is from). While that very well could still happen (I was originally looking to go in April), I’m not quite ready to start planning it yet.

I’m not quite sure why Italy wasn’t the first European country I visited (I’m almost 100% Italian), but I guess I just wanted to plan the perfect trip for when I did finally get a chance to visit. I mean how dreamy is Cefalù in northern Sicily. FUN FACT: one of the roads that runs along the coast is named, Lungomare Giuseppe Giardina!

I’m literally KICKING myself for not going to Portugal with my friend Tracy last October. At the time I had just booked Spain for the following February and I wasn’t sure if I could afford 2 big European trips in such a short period of time so ultimately I passed on it, but if I would’ve known everything that was going to happen this year I 100% would’ve made it happen somehow. If you love both of these photos as much as I do, you can purchase them (along with SO many others) from Tracy’s print shop!

If I could only visit one place for the rest of my life it would be Hawaii, specifically Maui & Kauai! I was lucky enough to visit both islands in 2018 and it was one of the best trips of my life. I truly think there’s a difference between “traveling” and “vacationing” and Hawaii is somewhere where you can do both comfortably which in my mind is the best type of trip!

And while I’m sure the other islands of Hawaii are amazing, there was just something so special about Maui and Kauai (maybe because they truly are opposite). If Hawaii is on your list of places to travel after COVID too check out all my all Hawaii travel posts to help you plan your trip!

I know, I know, Greece is on EVERYONE’S travel list, but that just confirms that it is amazing! I honestly haven’t done too much research on visiting Greece yet, but anytime I see a photo from one of the Greek Islands I literally stop in my tracks. It almost doesn’t look real and I clearly need to see it for myself.

I know what you’re thinking…Jackie, didn’t you just go to Spain this year. And yes I did just go, but it wasn’t enough! I’m going to make a bold statement by saying Spain, specifically Seville, is my favorite place in Europe and I’d go back in a heartbeat! On my next Spain trip I’d skip Madrid and Barcelona (they were great don’t get me wrong, but there aren’t cities I feel like I need to see more than once) and I’d go right to Seville for a few days, then hop on a plane to one of the Spanish islands like Majorca or the Canary Islands.

Believe it or not, I’ve never been to Mexico (I know right?!)! My brother and I were supposed to go to Cabo San Lucas and stay at the Montage in May, but obviously that didn’t happen and I’m still sad about it. I’m definitely putting back on my list of places I want to travel to.

Another place I was supposed to go but got cancelled because of COVID was Charleston! Luckily I’ve been there before (read my Charleston Travel Guide), but that doesn’t mean I wasn’t disappointed. Charleston was truly one of my favorite stateside trip I’ve ever taken and I highly recommend added it to your list of places to visit if you haven’t been yet. Hoping to be able to reschedule for next year on the same weekend in April!

Unless you’re new around here, you already know that I’m OBSESSED with Halloween. And despite only living a few hours away from Salem, MA, I’ve never actually been there. So last year around my birthday I told my friends that since my birthday lands on a weekend in 2020, let’s plan a trip. SURPRISE SURPRISE, we didn’t, and even though we still could I just know Salem gets super crowded during October so I don’t really want to take a chance going there so here it is on my list of places I want to travel to after COVID.

Another place that’s relatively close to New York that I’ve never been is Montreal & Quebec City! I’ve been to Toronto a few times and liked it, but I’ve heard NOTHING but great things about these two Canadian cities and a winter trip up there has been on my mind for a while!

Last, but not, least Seattle! My mom and I were in talks to visit there last October for both of our birthdays and it just never happened. It’s another place I’ve heard nothing but great things about, but haven’t gotten a chance to visit. I figure by putting this list out there in the world I’ll be more likely to make all these trips come true in the (hopefully close) future!

photos via Cheetah is the New Black & Kaylchip

While I’m SO incredibly grateful that I was able to take 2 trips in early 2020 (to Southern California & Spain…full blog posts coming for them soon), I’ve been getting a little restless not being able to travel, which prompted this post and also prompted booking 2 little trips. I’m headed to Vermont over the this weekend with Tracy, I’ve never actually been there (I’ve only driven through…I think) so I’m VERY excited. And if all goes as planned I’m going to Newport, Rhode Island for my birthday weekend!

Where do you want to travel after COVID is over?

PIN my 10 Places I Want to Travel After COVID-19 for Later:

Looking for more Travel Inspiration? Check out these posts:
How to Spend 48 Hours in New Orleans in the Summer
25 Photos That Will Make You Want To Visit Baha Mar
The Ultimate Road Trip: How to Spend 5 Days in the Florida Keys 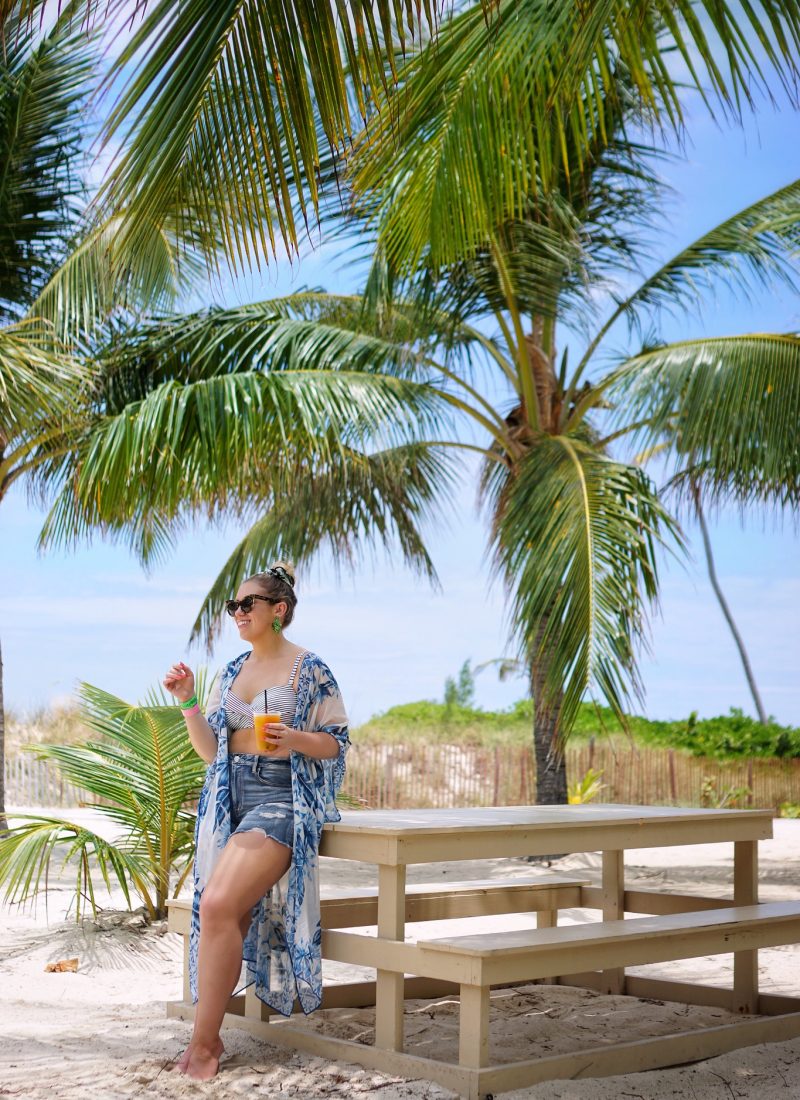 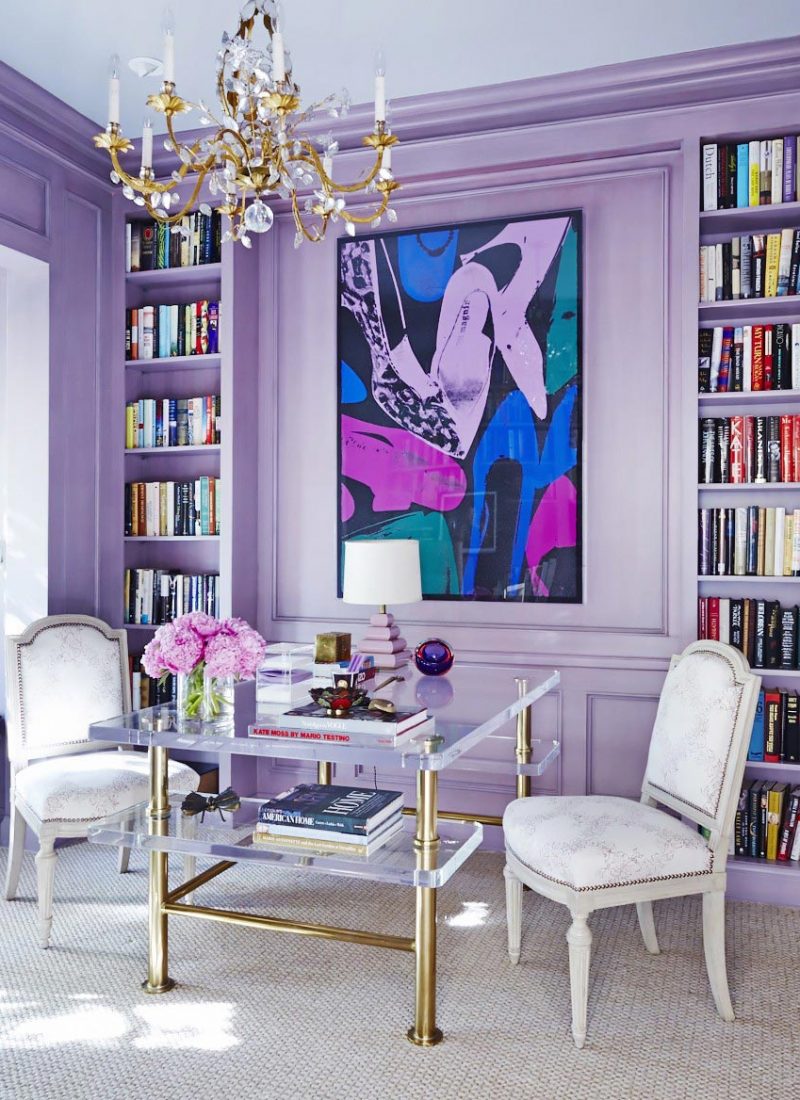 How to Decorate with the Pantone 2018 Color of the Year, Ultra Violet 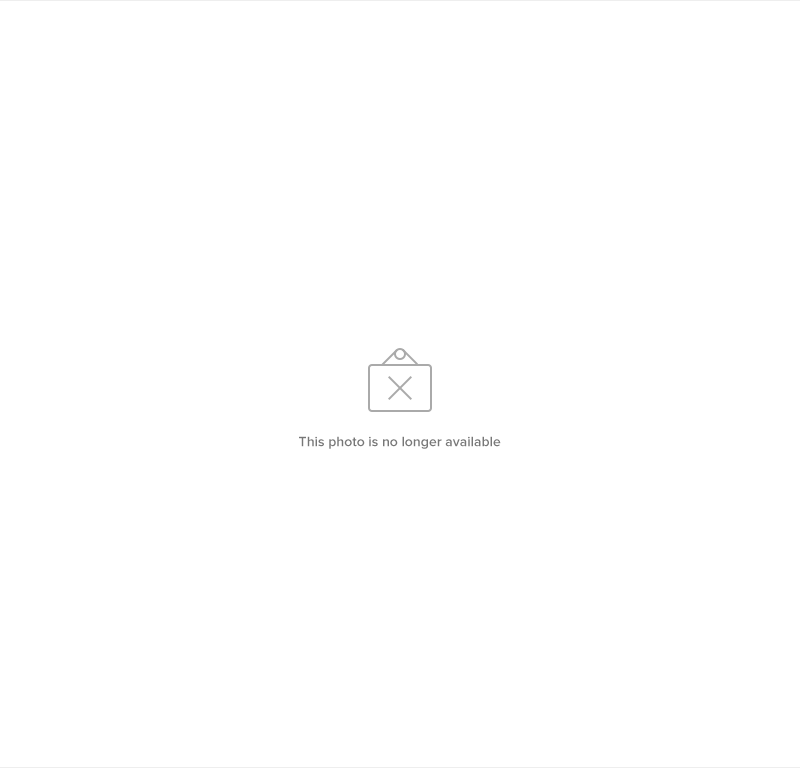 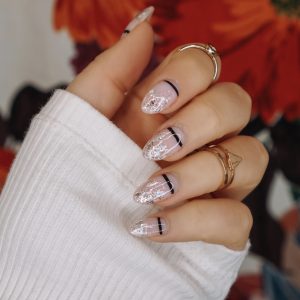