There are plenty of products and treatments out there now for skin aging, wrinkles and fine lines. But sometimes over-the-counter products and skincare treatments just won’t cut it. While retinol and hyaluronic acid are great for reducing the appearance of fine lines and wrinkles they can only do so much.

Enter Dysport…a non-invasive procedure that uses Abobotulinumtoxina A to target lines and wrinkles. Dysport is a neurotoxin and is injected directly into the site of wrinkles to prevent the underlying muscles from contracting. It targets the nervous system, disrupting the nerve signaling processes that stimulate muscle contraction.

It’s been 3 months since my first Dysport appointment at Briarcliff Medical Spa in Westchester County, NY and I’m here to give you guys the 411 on everything you need to know about Dysport including what it is, how much it costs, why I got Dysport over Botox and most importantly, am I happy with the results and if I’ll do it again!

Everything You Need to Know About Dysport

Dysport for injection is a natural-looking, fast-acting and long-lasting way to soften and smooth lines and wrinkles. Dysport works by paralyzing muscles, which sounds scary. But when dosed in the proper amounts it paralyzes the muscles that move specific areas and helps to reduce wrinkles.

Dysport has been FDA-approved since 2009 making it only the second drug to be approved by the agency as a wrinkle treatment after Botox. It is approved in 69 countries and has 25 years of clinical experience worldwide.

What is Dysport Used For

What Areas Does Dysport Treat

Dysport is primarily used for treating moderate to severe lines by reducing specific muscle movements. The most common areas that are treated with Dysport are the forehead, glabellar lines, crows feet, bunny lines, gummy smile, and platysmal bands. Dysport can also be used to treat TMJ and migraine headaches.

What to Expect During & After Dysport

Dysport is an outpatient procedure that is very short, usually just taking under 20 minutes. Dysport is injected on the site, freezing the muscles in place and preventing them from moving. Which in turn prevents wrinkles from deepening and forming.

It’s important to stay calm during your appointment, but if you’re nervous you can bring someone with you. Also it’s best if you skip makeup!

You can go home immediately after your Dysport treatment. There is virtually no recovery time, typically has zero downtime and very minimal side effects if any.

How Long Until You See Results

Dysport result times vary for every individual. You should expect to start seeing results in just 3 days, but will see full results in 10-14 days.

Personally I didn’t have any side effects when I received my Dysport treatment. But if you do experience any mild swelling, redness or tenderness you may gently apply ice to the treated area. Take Tylenol and avoid any UV exposure.

Nothing strenuous like exercise or heavy lifting for 24 hours

Skipping the gym on the day of your treatment (and 24 hours after) is best because it will decrease your risk of bruising. And will prevent the medication from moving to another area of your face. You should also remain upright for at least 4 hours.

No pressure on your face

The medication is injected in specific areas and you want it to stay in those areas, if you put pressure on your face the medication can move to areas you don’t want it to and paralyze those muscles instead.

Avoid excessive scrubbing of your face after your treatment, getting a massage and sleeping on your stomach or side for the first night. Especially if you get your injections in the late afternoon or evening.

How Much Does Dysport Cost

Some doctors charge by unit and other doctors charge by area. Briarcliff Medical Spa, where I went for my Dysport treatments, charges by area and they typically start around $300 per area. And the price gets discounted depending on how many areas you choose to get. Most doctors usually will offer a special when it comes to units or treatment areas. So it’s best to contact the professional that will be administering your treatment for exact pricing.

You will see results in just one session! Medication tends to wear off in 3-6 months depending on the individual and another session will be required for upkeep.

Most common side effects of Dysport are headache, injection site pain, injection site skin reaction, eyelid swelling, eyelid drooping and nausea. The chance of an allergic reaction is extremely minimal and most likely will stay localized to the area of skin near the injection point. To help prevent Dysport Side Effects make sure to follow the above after care recommendations like no strenuous activity, exercise or pressure on your face for 24 hours after your injections.

Most side effects from Dysport are usually the result of medication going into areas where you do want it like the eyelid or areas around the mouth and muscles that effect the smile. You don’t want any muscles weakened that perform functions that you want to keep in tact. If medication goes into your eyelid it’s most likely because you didn’t follow the after care guidelines of no activity or pressure on your face following your appointment and the medication moved.

It’s very important to trust the person injecting the medication into you!

Now that I’ve sharing everything you need to know about Dysport, let’s talk about the differences (or lack there of) between Dysport and Botox.

Botox and Dysport are brand names for the drug botulinum toxin type A.

Difference in proteins in the mixture

Results are typically the same and depend on the individual

Clinical results typically say that Dysport takes effect sooner and lasts longer.  Some clients do say that individual results do vary if they’ve had both Botox and Dysport, and they may have a preference for one or the other. Some say that Dysport is diluted more so than Botox and thus has a larger spread. That point may be somewhat academic.

Ultimately these are two drugs made by two different companies that do the same thing.

Cost, targeted areas, procedure. efficacy, side effects, recovery period, etc. are very similar if not the same between Dysport and Botox. Individuals and doctors may have a preference and ultimately its up to the individual to find out which one works best for them and for the doctor to administer it properly.

Dysport Before and After

And I’m sure the part you’ve all been waiting for, my Dysport before and after photos! Below you’ll see my forehead lines and glabellar lines prior to getting Dysport and what they look like 1 month after. Like I mentioned above you can expect to start seeing results in 3 days, but expect full results in 10-14 days.

A little background information on me, I’m 34 years and I debating on getting a Botox or Dysport treatment for my 11 lines and forehead wrinkles for about 5 years before finally making the decision! While my lines were fine they were starting to show even when my face was at rest and my makeup was starting the settle in them and it really bothered me.

After doing a ton of research I met with Dr. David Vent of Briarcliff Medical Spa in Westchester County, NY to perform my treatments. He is board certified in anesthesiology, aesthetics and anti-aging. And his practice specializes in procedures that make people feel their best like Botox/Dysport/Xeomin, Lip Filler, Kybella, Fotona Laser Therapy, 4D Facelifts, LipLase, Morpheu8 Microneedling, BodyTite and more!

Dr. Vent used 110 units of Dysport on me during the treatment for glabellar lines, forehead wrinkles and crows feet. And personally it lasted on me right around 3-4 months which is pretty standard. I couldn’t be happier with my results and I’ll definitely be continuing with Dysport treatments for the foreseeable future!

For more information on Dr. David Vent and Briarcliff Medical Spa check out their website & Instagram, and please call their office directly for pricing and specials at (914) 236-3220.

PIN my Everything You Need to Know about Dysport post for LATER: 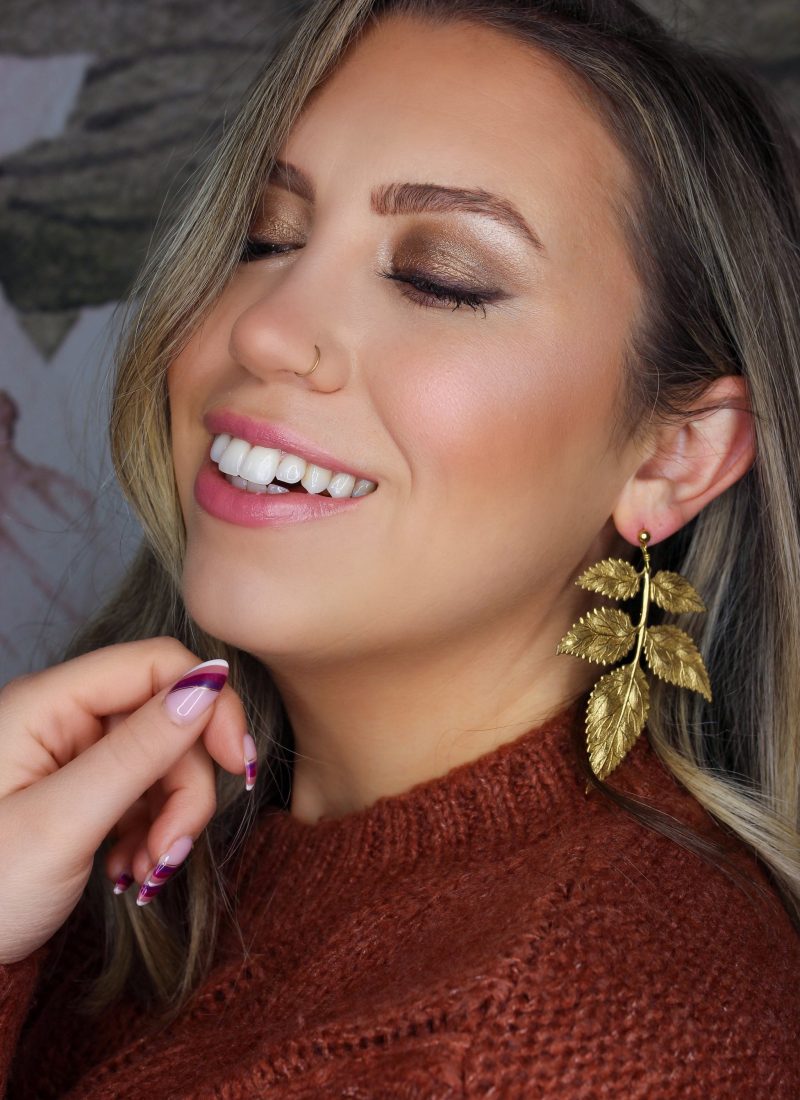 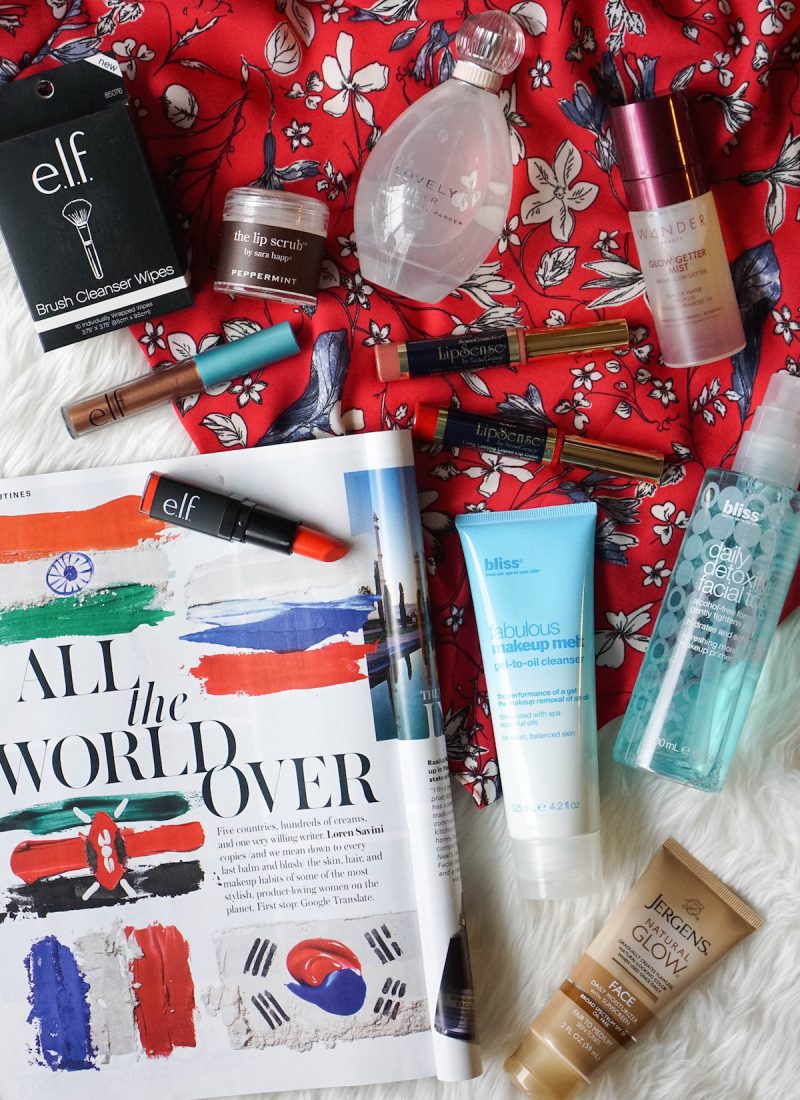 My May Beauty Essentials 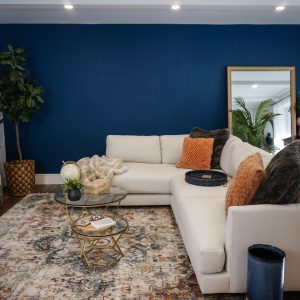