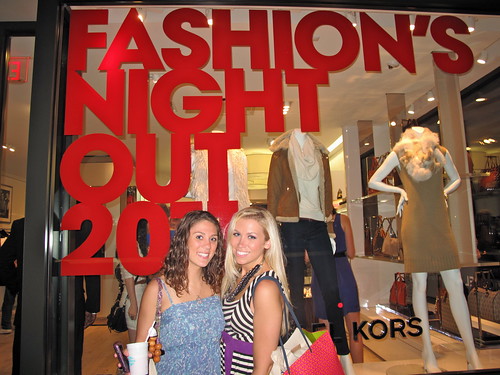 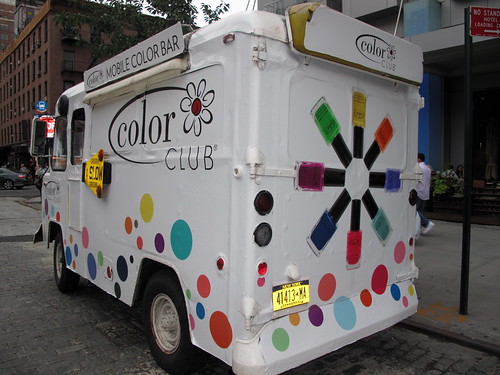 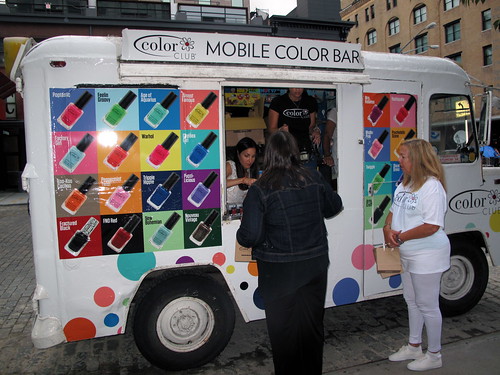 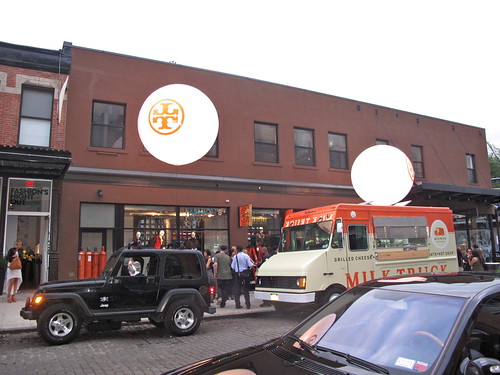 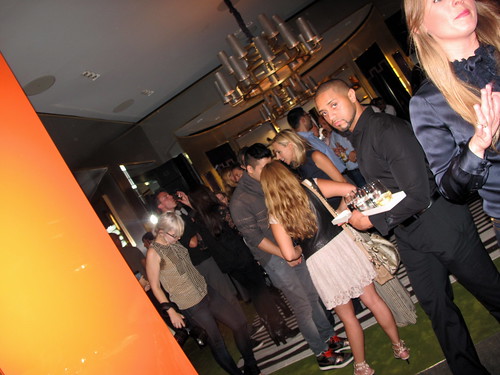 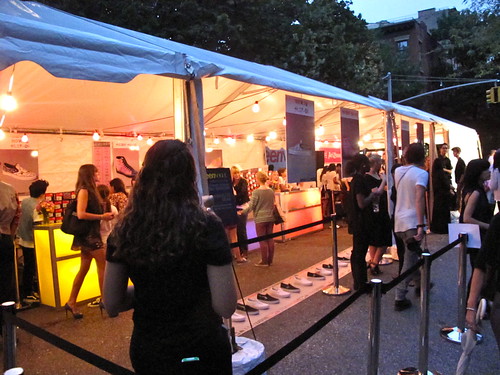 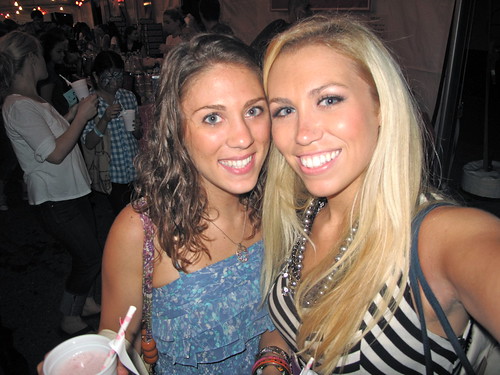 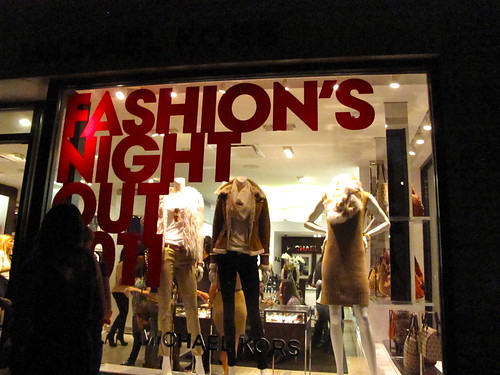 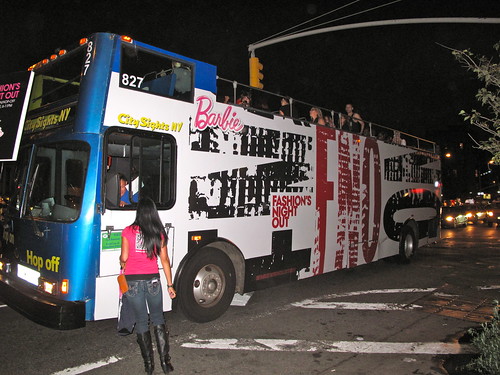 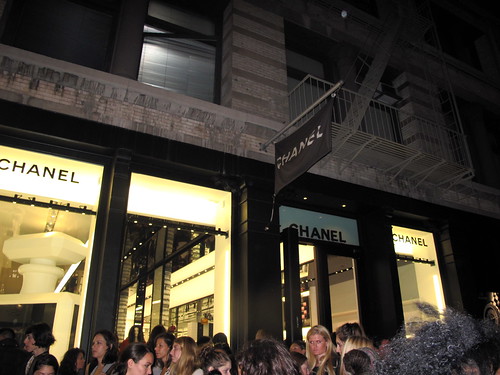 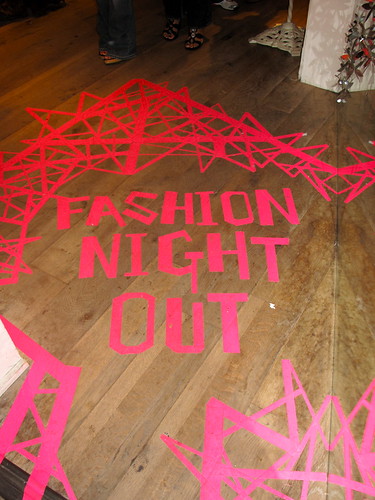 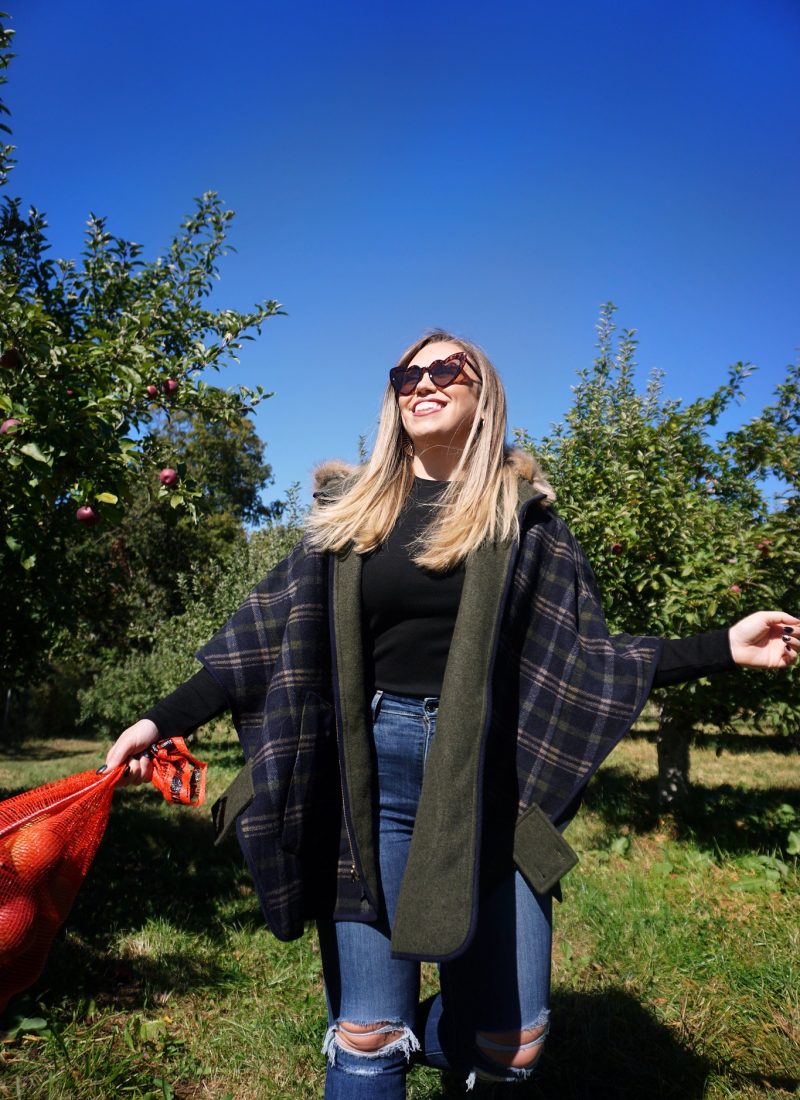 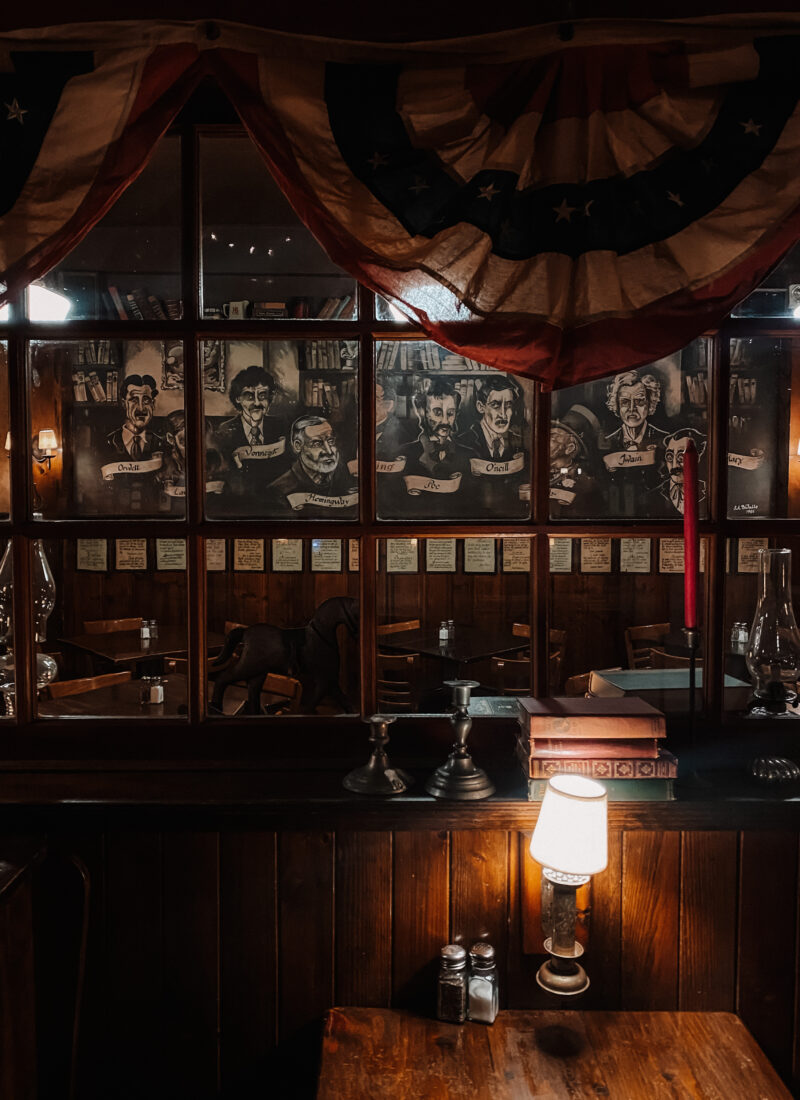 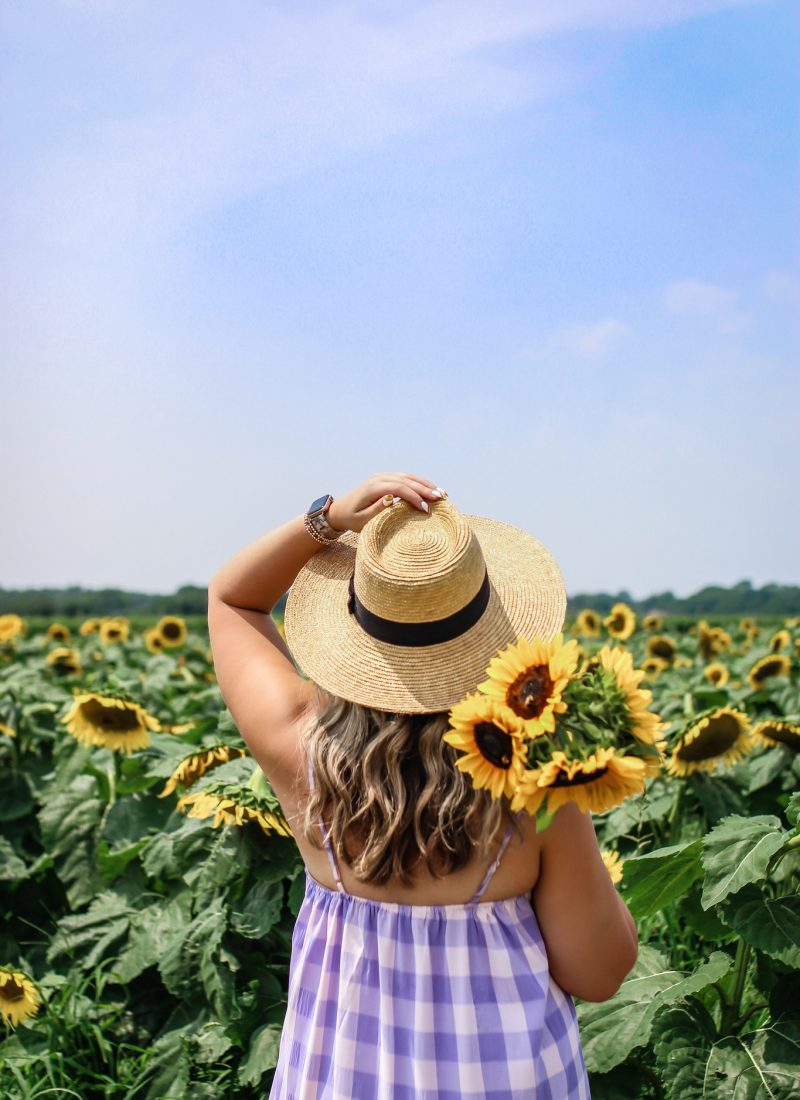 Why You Need To Visit A Sunflower Field This Year 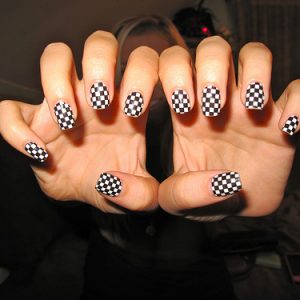