Summer Prints >>> Drop your favorite in the comme

Everyone else is getting glazed donut nails while

I’ve been kinda MIA on the feed, but I’ve actu

The brand new @saksoff5th is NOW OPEN at 750 White

I rented ALL of these dresses for 1 month for $88

Load More...
I’m SOO glad I got to go to Fashion’s Night Out this year in NYC. It was crazy, crazy actually isn’t even the word for it. There were just so many people and so many things to do!
My first stop was Lord & Taylor! All I needed to hear was Food Truck Face-Off and I added Lord & Taylor to my list of places to visit on FNO! There were so many people in the store it was crazy, I don’t think I’ve ever had so many perfume samples handed to me. Free cupcakes, cookies & white wine seemed like the perfect way to start the night! 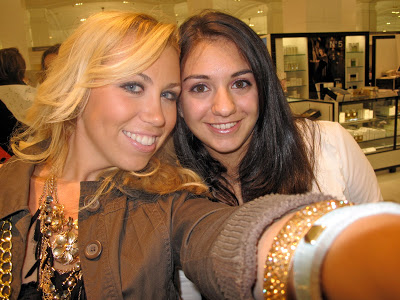 Meatpacking District was insane. Cars could barely drive in the street there were so many people. I wanted to go into Alexander McQueen to get the limited edition FNO skull bracelet but the line to get in was so long and I had so many more places I wanted to go. 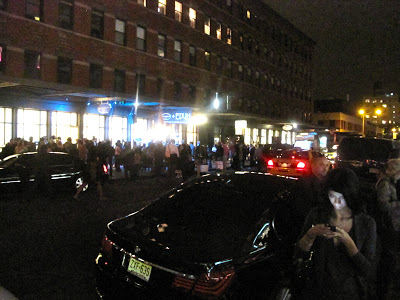 Instead we headed down the block to Marc by Marc Jacobs, my ultimate weakness!! I don’t know why I’ve never been in this store before but I went crazy. OMG I wanted everything in there but left with an awesome pyramid studded bracelet, a skull necklace & a bronze bangle. And I almost walked out with the cutest rainboots EVER that were only $28!!! Can you even believe that price? I will definitely be paying that store another visit in the near future. 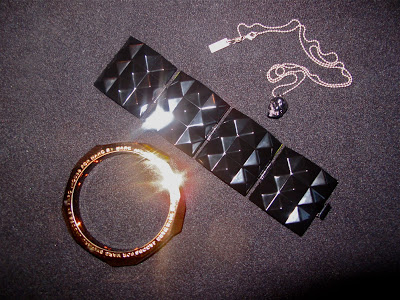 Funniest part of the night was definitely taking a picture with “Joan Rivers” OMG funniest drag queen ever. The scariest part was she sounded EXACTLY like her, so weird. 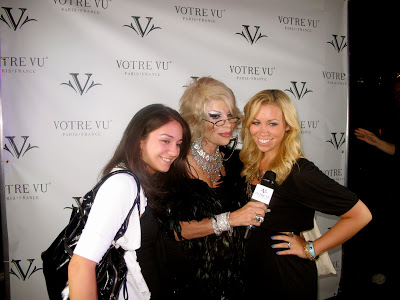 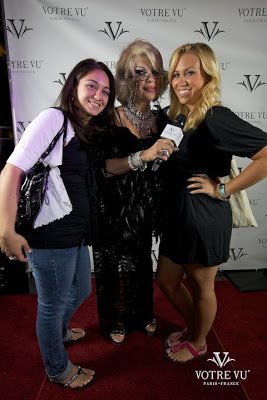 (Just found this pic…don’t know why my face is stretched out! lol)
We finished the night in Soho, we tried to make it to the Teen Vogue/Asos Block Party but they were taking everything apart by 9:30…LAME! & because I am downtown challenged (I get so confused when I am navigating streets without numbers) we didn’t make it to the Piperlime Pop Up Store but I’m not worried because it’s open until October, we got to pass by it and it is definitely worth going to.
I’m already excited for next year. I definitely know what to do and what not to do to navigate better. Honestly this year I didn’t even care if I didn’t go into any stores just the experience of traveling to all the different neighborhoods was worth it.
Did anyone else go to FNO NYC or any of the other FNOs, tell me how it was!?! 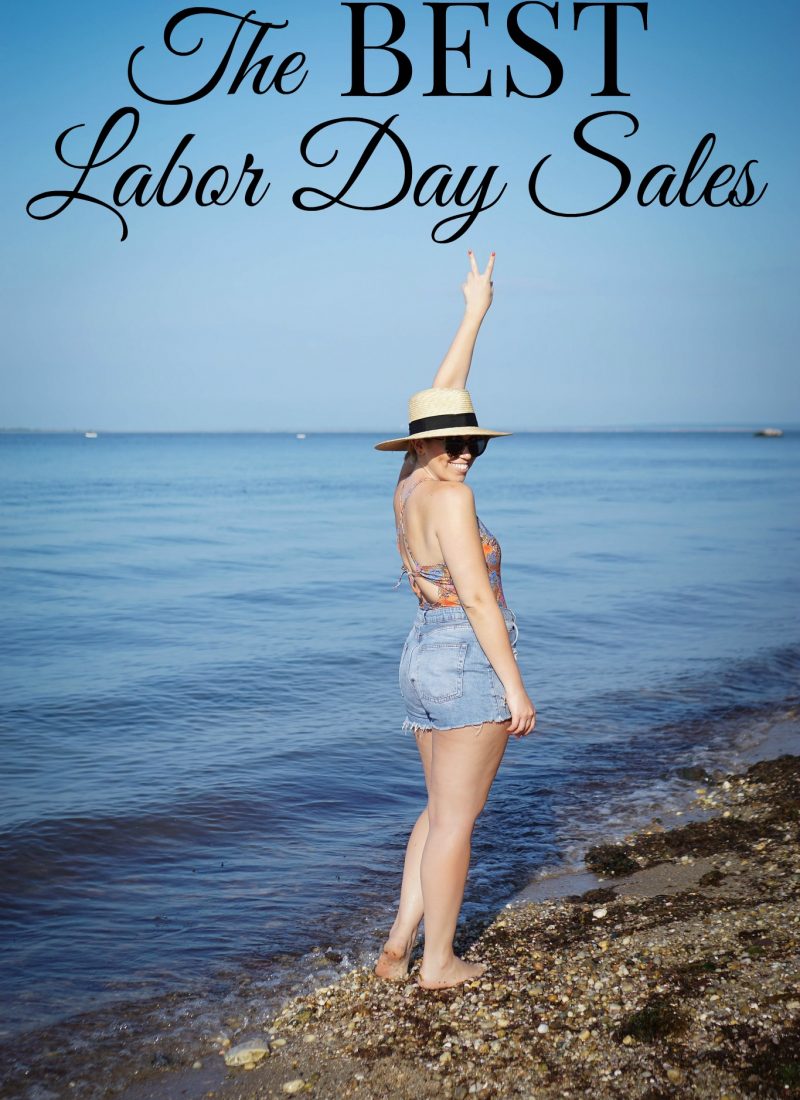 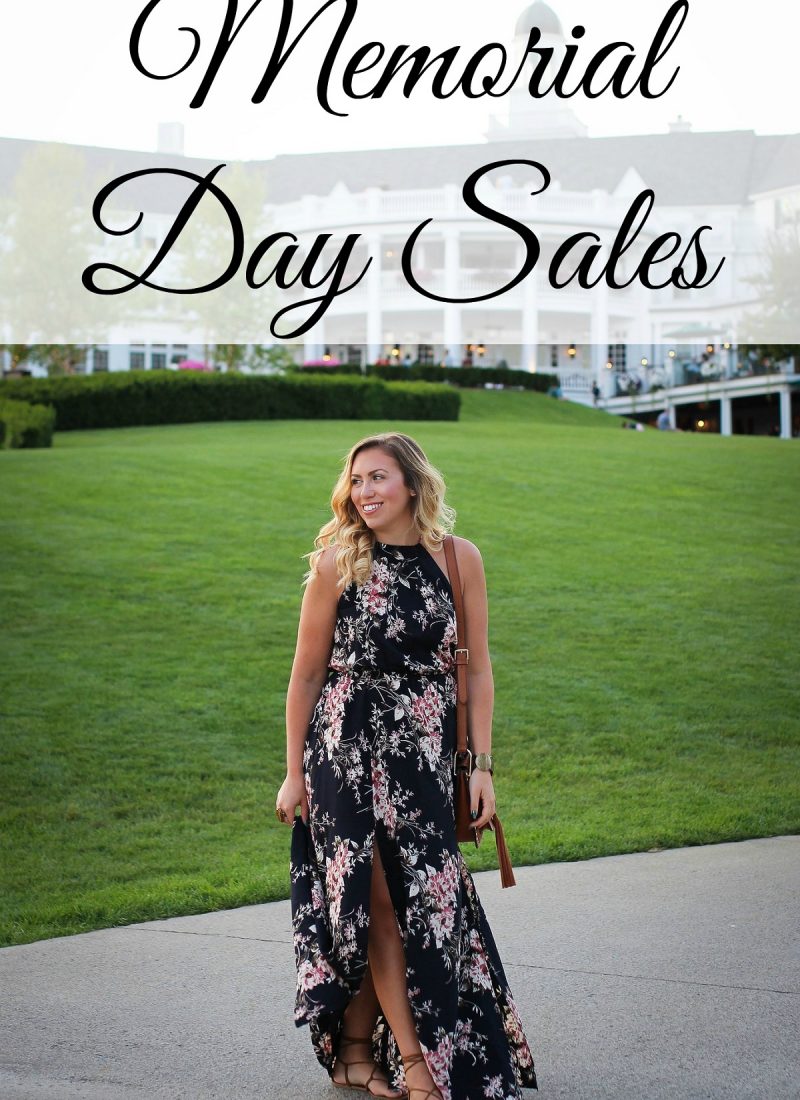 The Best Memorial Day Sales of 2017 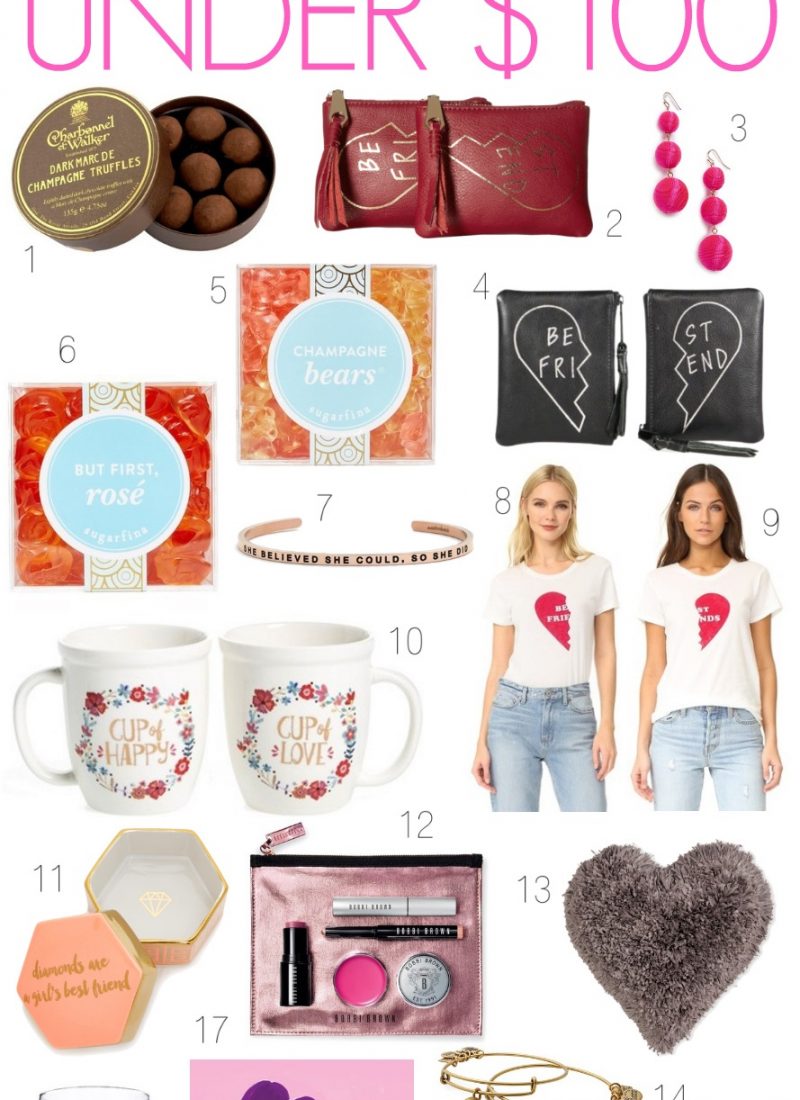 shop it to me

Summer Prints >>> Drop your favorite in the comme

Everyone else is getting glazed donut nails while

I’ve been kinda MIA on the feed, but I’ve actu

The brand new @saksoff5th is NOW OPEN at 750 White

I rented ALL of these dresses for 1 month for $88