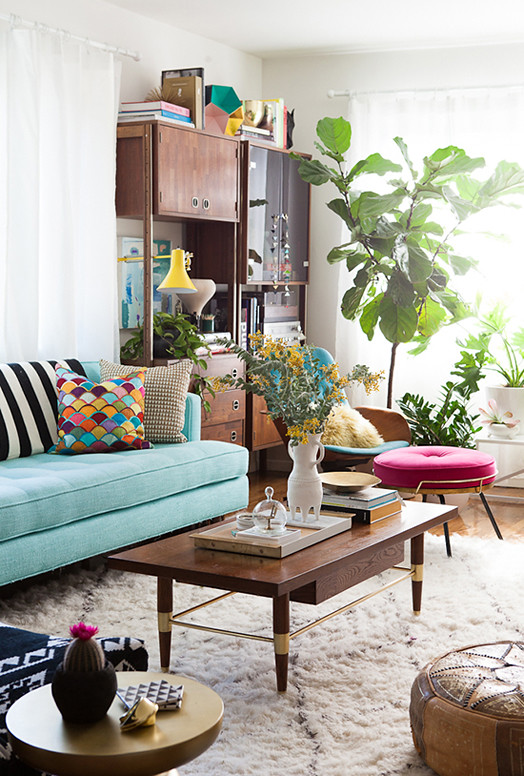 photo via
In the Pinterest world that we’re living in there are a LOT of popular decorating styles out there right now, but one that is popping up more and more is clean, simple, minimalistic style. I’m finding that the younger generation more than anyone don’t want a fussy, over decorated home and mid-century modern is the way to go if you’re into this look.
Mid-century modern style is look that expresses a mood of an easy relaxed way of living. It is traditional by any means and is more straight lines, bold color, perky prints and casual textures. Furniture is usually on the smaller scale and made of light stained wood or molded plastic.
Let’s take a look at some different mid-century modern furniture designs: 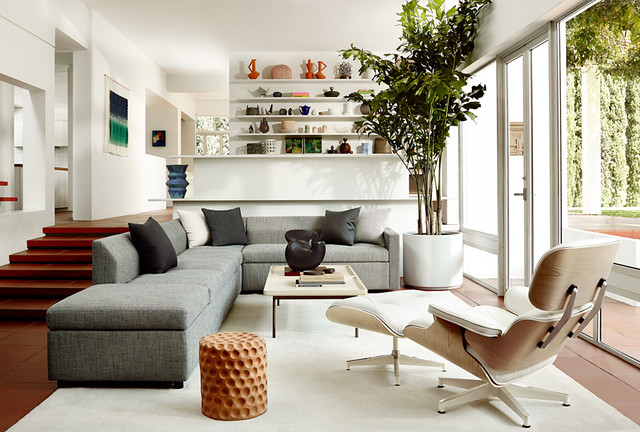 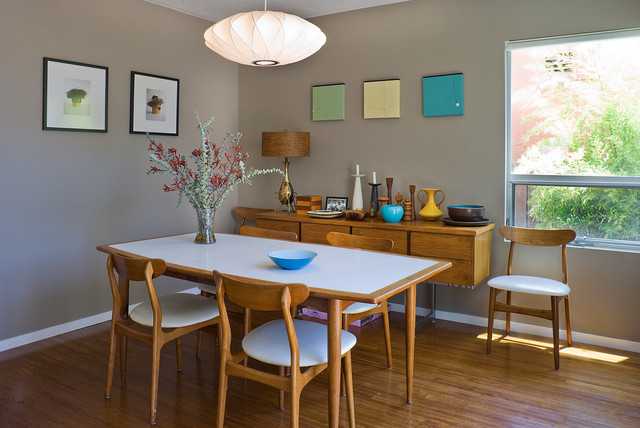 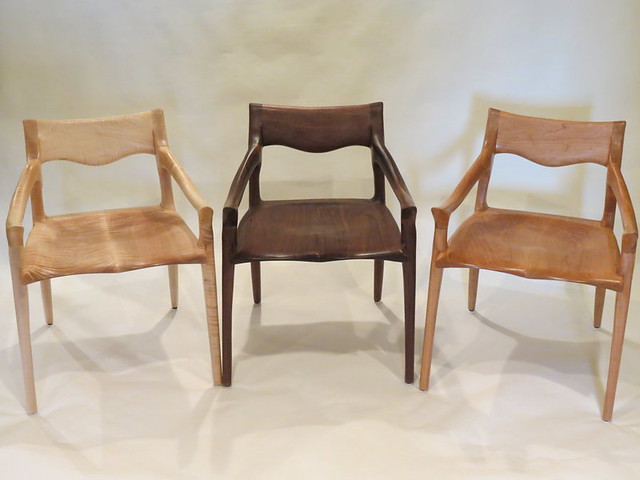 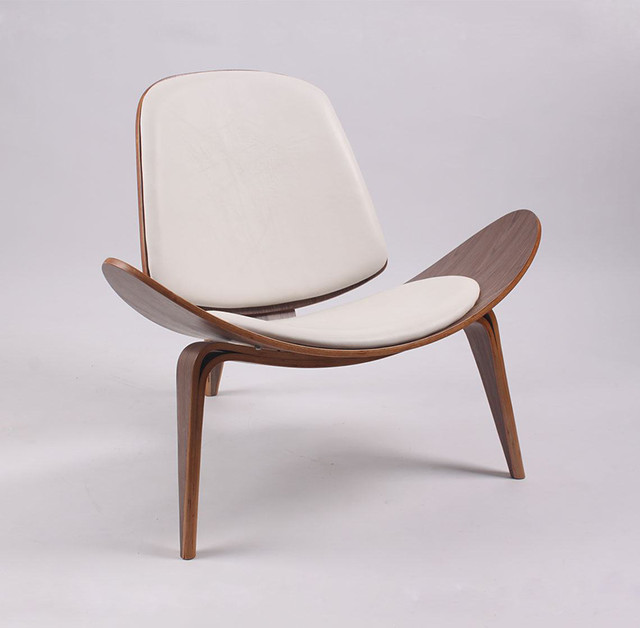 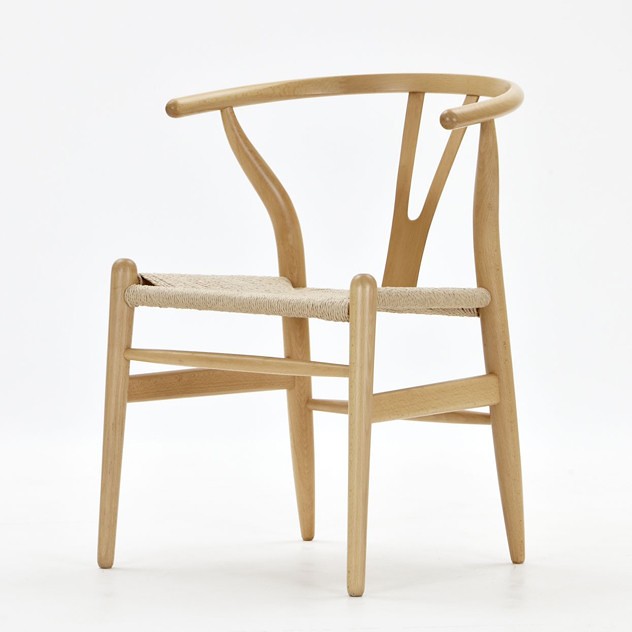 The above two chairs were designed by Danish designer, Hans Wegner
photos via 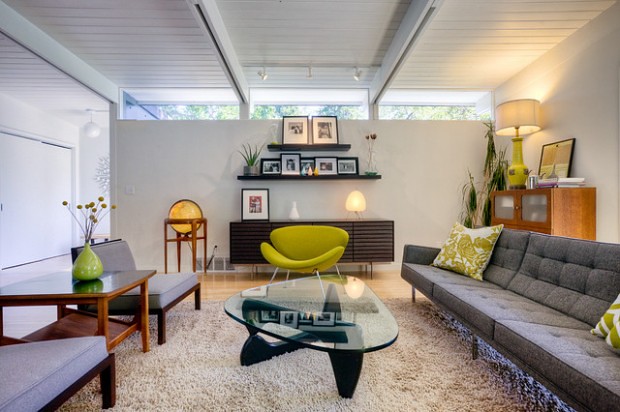 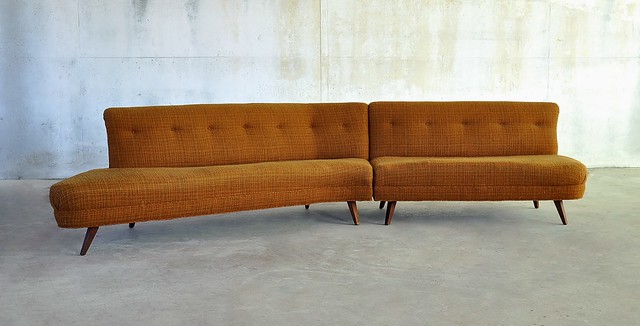 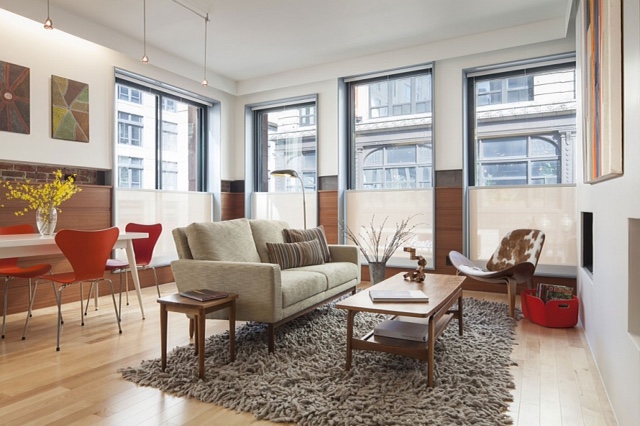 photo via
As you can see from the photos all of the room have a very sleek style. I’m sure you recognize the style, but didn’t realize that this modern “new look” has been around since the 1950s. What’s nice about mid-century furniture is that you can incorporate one or two pieces into your home for a touch of mid-century modern flair without committing to the whole look. When adding pieces though remember the look is minimalistic, less is more! And don’t forget to have fun with pattern, texture and color, it will absolutely add to the mod style without looking the minimalistic nature of the look! 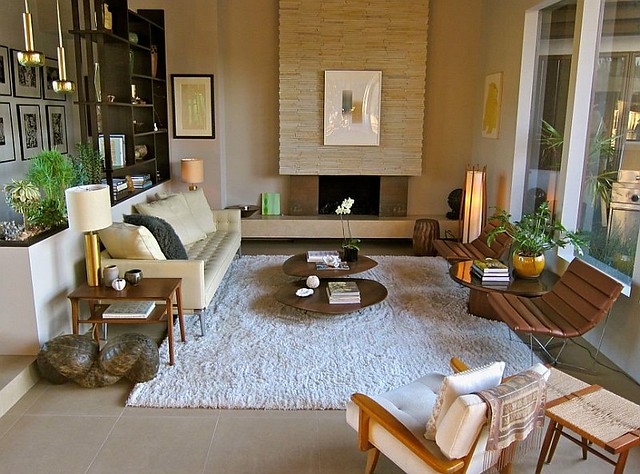 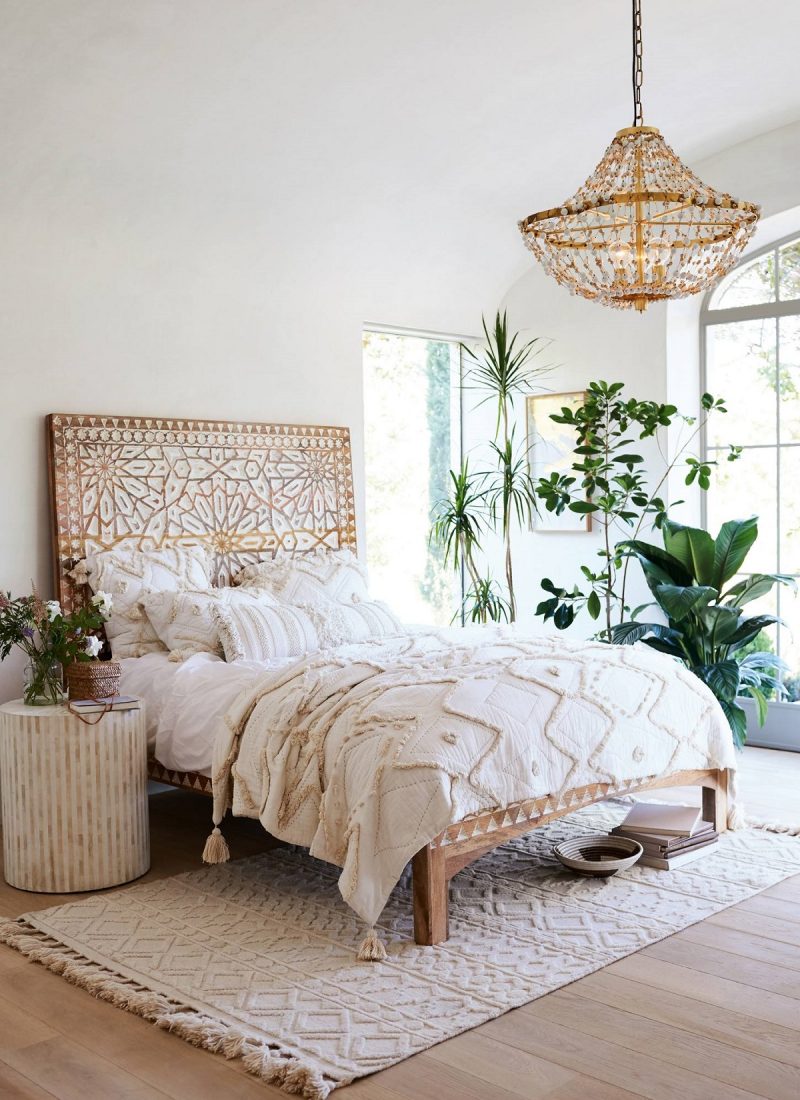 7 Ways to Get Your Home Ready for Spring 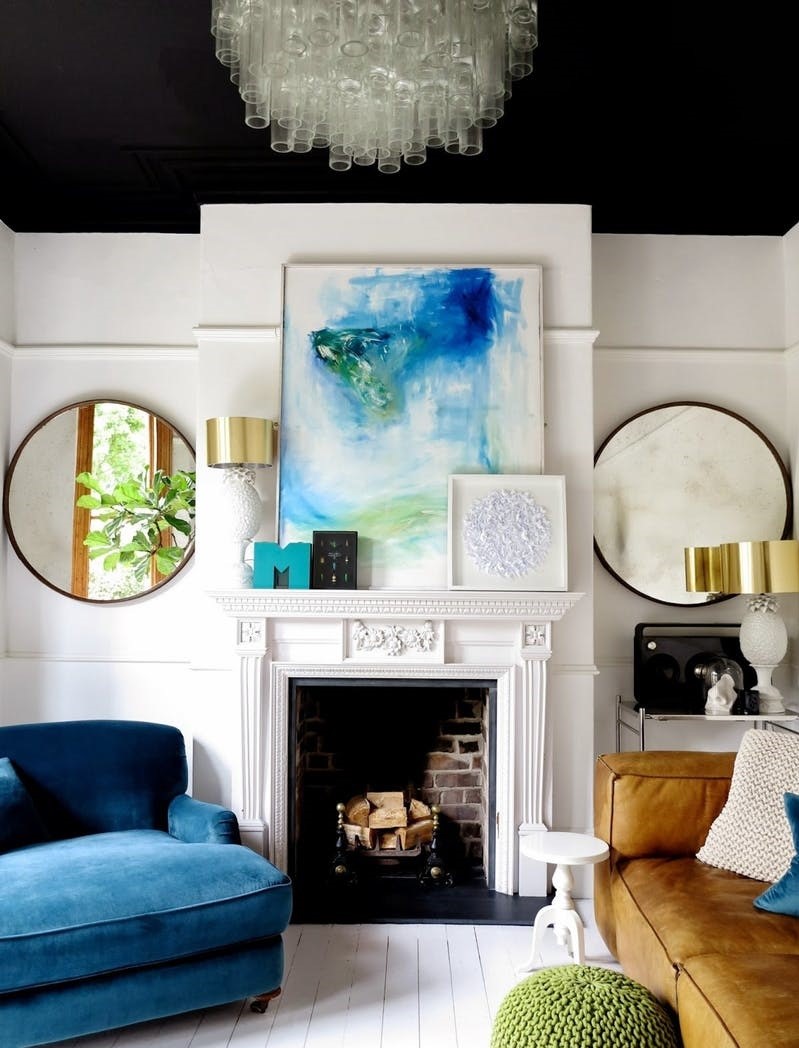 4 Ways to Decorate your Fireplace 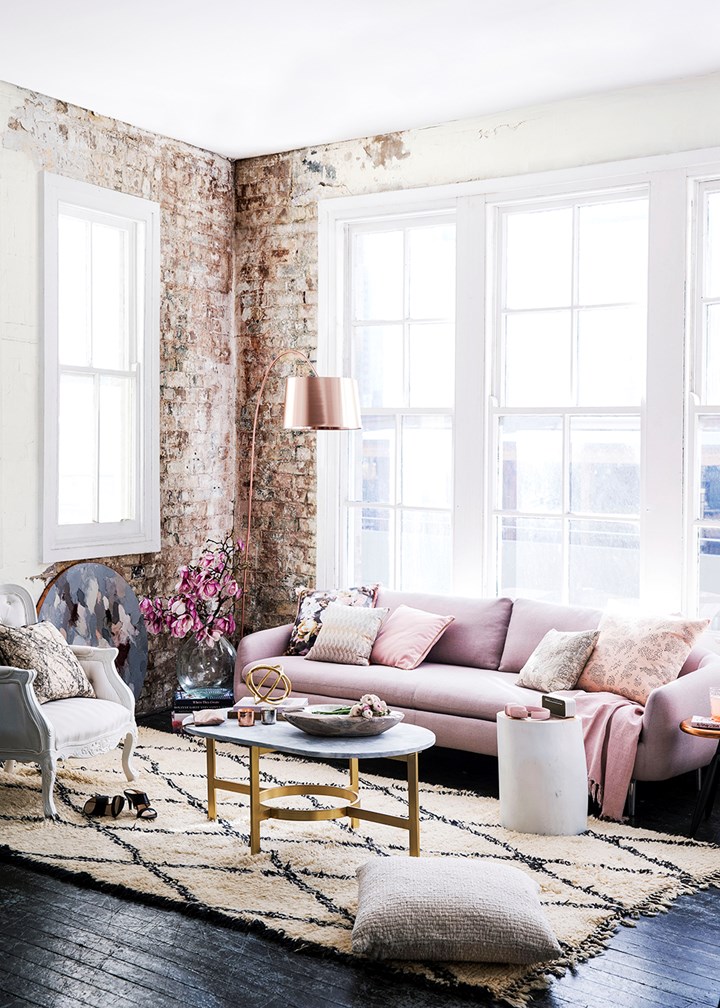 How to Subtly Decorate with the Color Pink 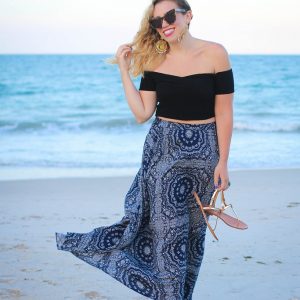