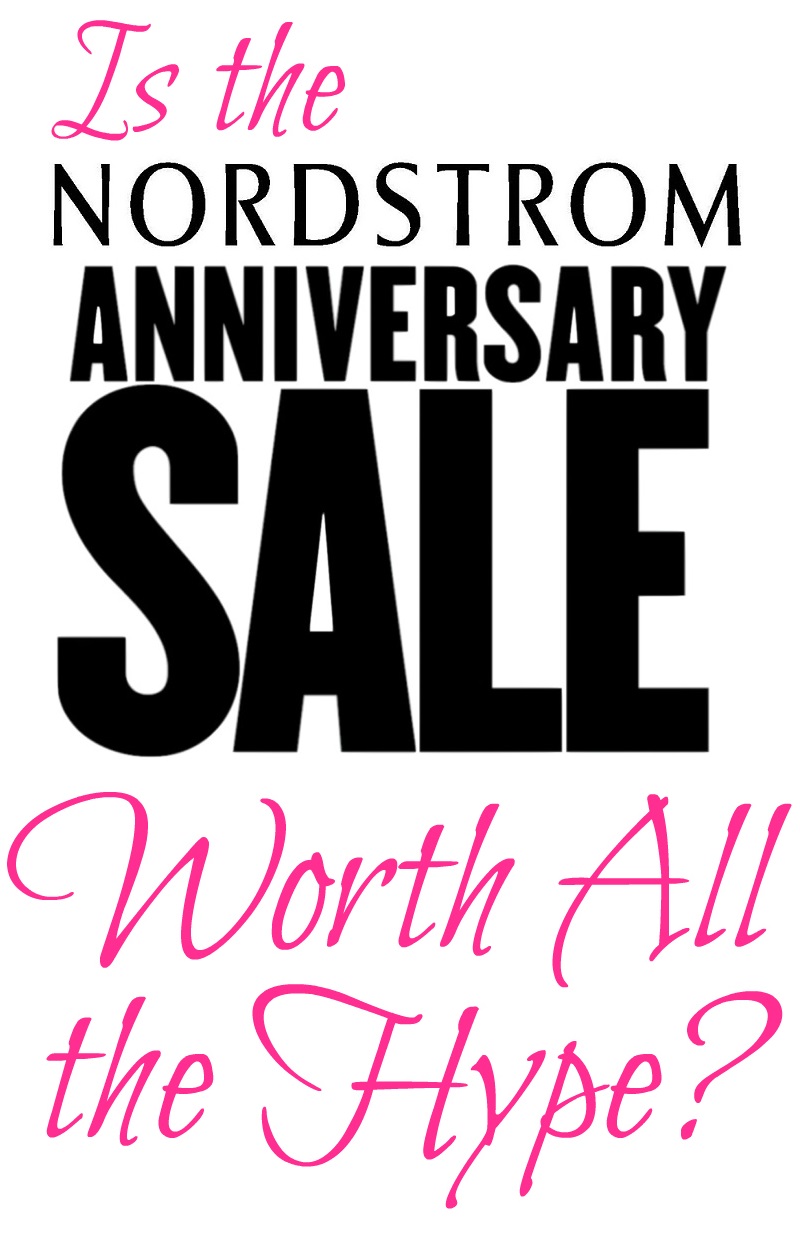 I’m sure you’ve heard by now that the Nordstrom Anniversary Sale is kicking off today…and I’m sure you’re already sick of every single fucking person on every single social media site talking about it. This sale lasts for a couple of weeks and I’m honestly thinking about blacklisting the #NSale #NordstromAnniversarySale & #Nordstrom hashtags so I can’t see any posts on it. Don’t get me wrong I love a good sale, BUT if you’re going to do a post (or 17 posts) on it at least make it interesting, not just click bait with the same shit every single blogger is posting about.

But seriously it got completely out of hand this year, people actually wrote posts on “how to shop the sale”…I’m pretty sure I don’t need help online shopping, and “how to get early access” a.k.a. sign up for a credit card. I mean, come on…I’m giving you serious side eye if you wrote one of these posts without offering some valuable information. Full disclosure I actually am a Nordstrom cardholder so I get early access to shop the sale and I do plan on shopping because they have some cute Fall items & staples (hello Zella high waist leggings) included in the sale, BUT am I going to spend all my money buying ALL the things that everyone and their mother are going to be posting about for the next 2 months…absolutely not. 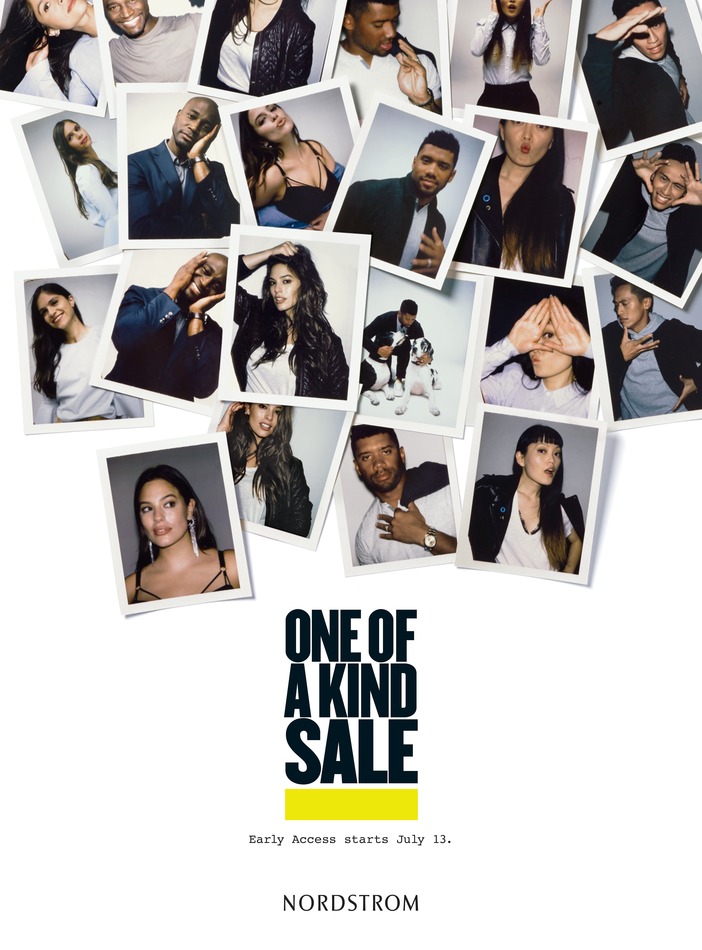 So is the Nordstrom Anniversary Sale worth all the hype? In my opinion no. Yeh it’s great that Fall items are included in the sale, but there’s a TON of items on their site that aren’t included. Why can’t the Anniversary Sale be sitewide? I was really hoping my favorite Topshop tank would be included so I could pick up a new white one and maybe another color, but nope…not included! And to be honest I was kinda disappointed in general this year with the what actually is included. Last year I got 3 new pairs of boots (at great prices) that I really needed, but this year there’s not nearly as many options! Pretty much every other retailer…Shopbop, Lord & Taylor, Bloomingdales, Macy’s…have sales multiple times a year that are better than the Nordstrom Anniversary Sale so I just don’t understand why everyone freaks out about it.

So what do you think…is the Nordstrom Anniversary Sale worth all the hype and will you be shopping? I’m actually putting together a post for Tuesday that will include the 10 items you won’t regret buying from the sale AND I’m doing a pretty sweet giveaway (cough cough for a $500 gift card) so circle back around in a couple days to check it out! In the meantime if I do end up picking up a couple pieces from the sale I’ll make sure to post about it on my Instagram stories, but I can guarantee I won’t be dedicating my life to this ridiculous sale like everyone else! 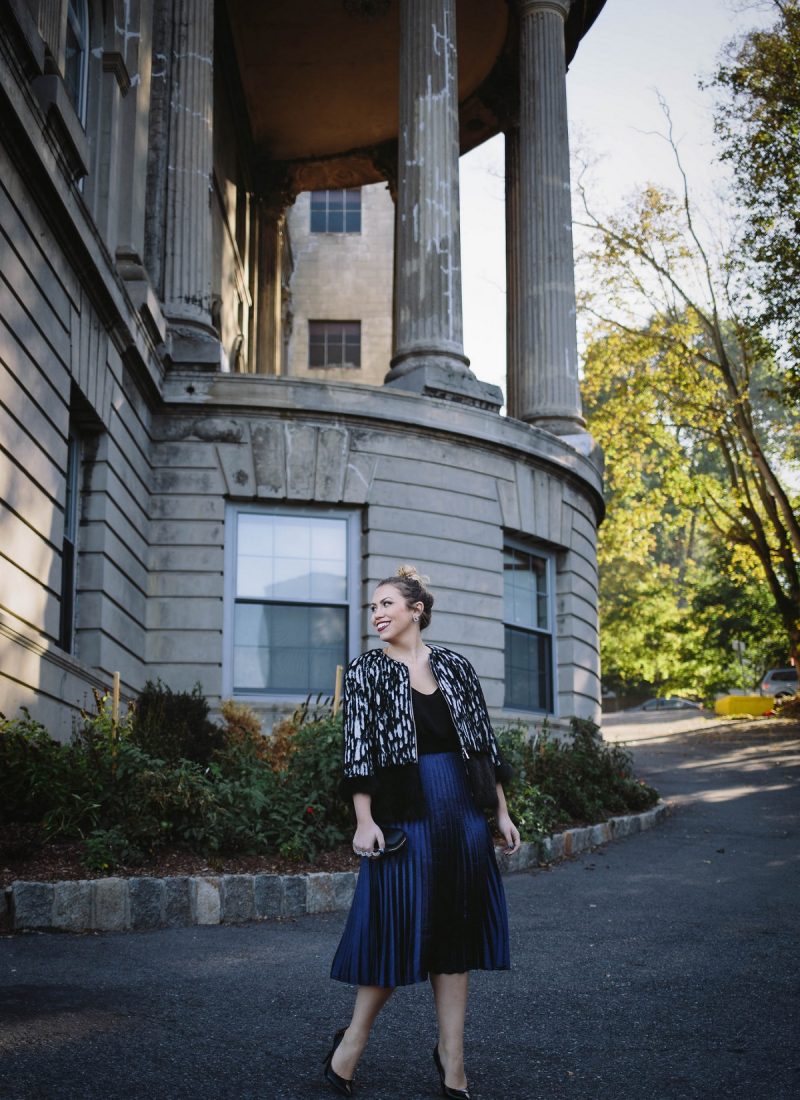 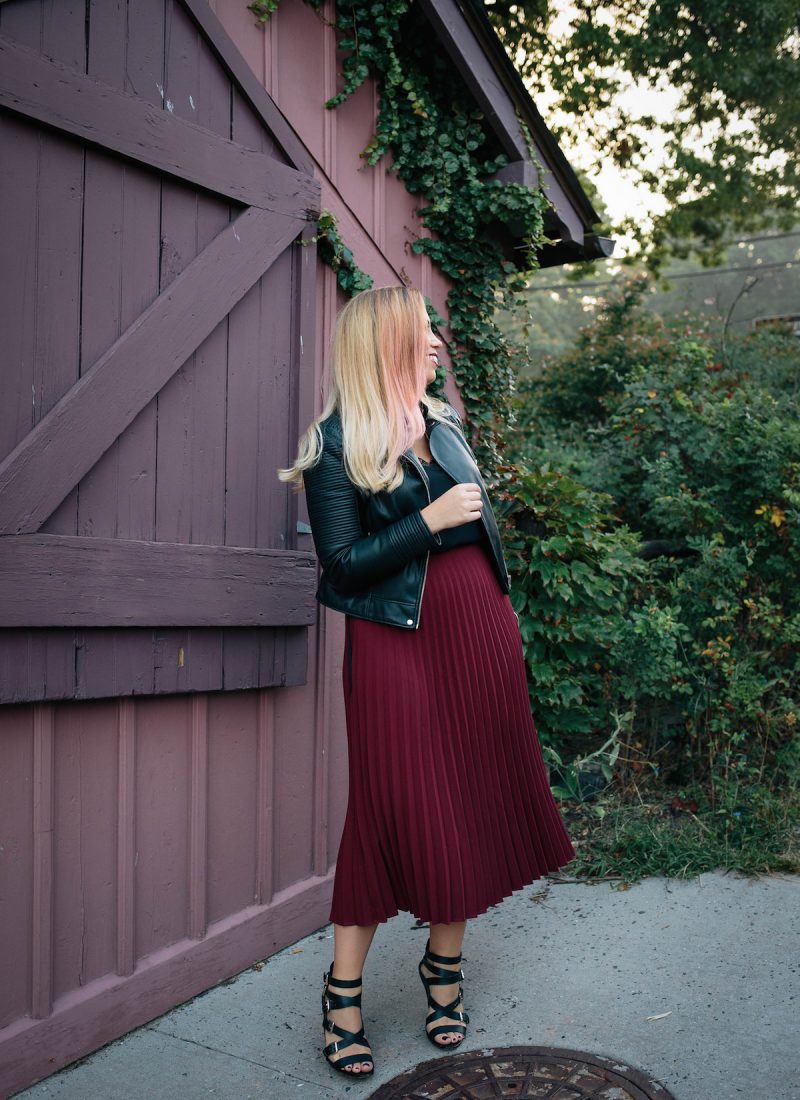 The Hottest Colors to Wear this Fall 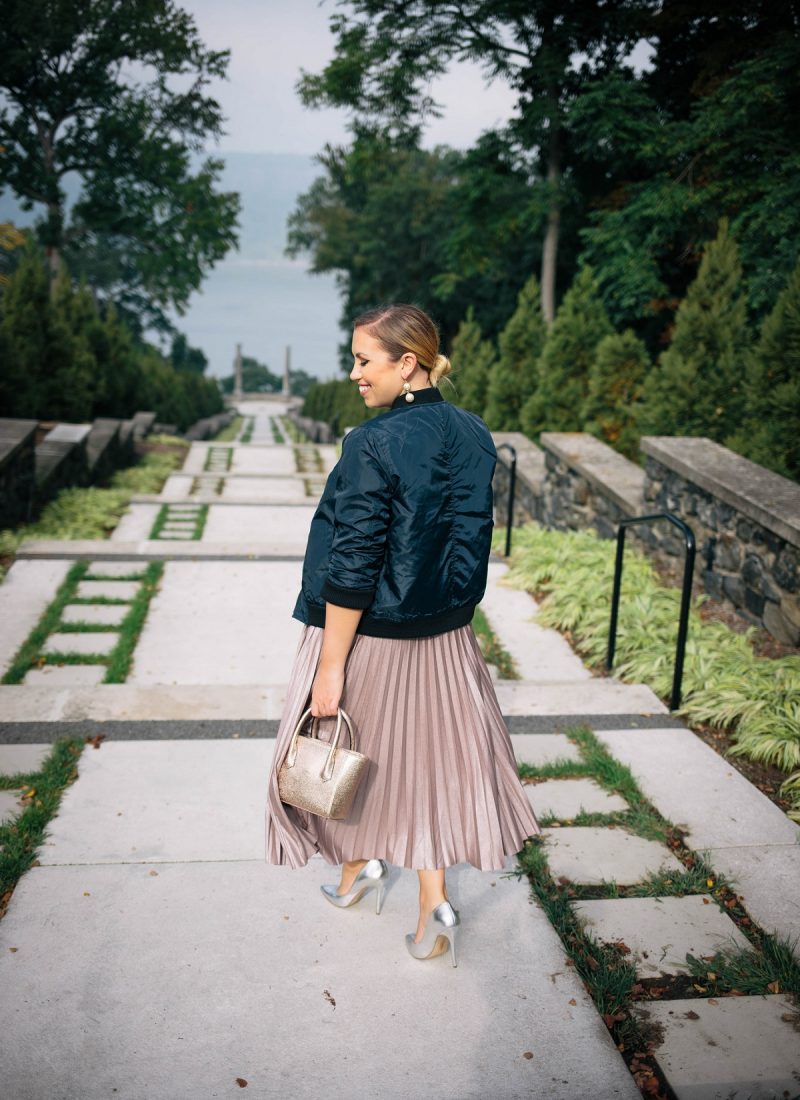 Holiday Must Have: The Metallic Pleated Skirt 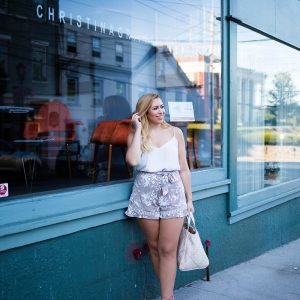 The Best Shorts for a Pear Shaped Body