6 Holiday Gifts For The Person That Has EVERYTHING

Are photo dumps still a thing? If so here is a Flo

5 Easy Fall Outfit Combinations (for the next time

Behind the Scenes of this year’s Halloween shoot 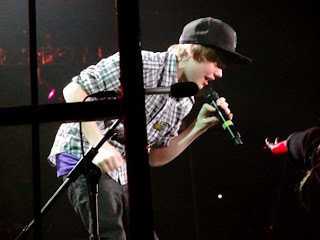 I have Bieber Fever. End of story…& whoever says they don’t is lying!! I saw Never Say Never last night & I didn’t think I could become more obsessed with him than I already was — but I was wrong — because I am. He’s just so cute lol not in the creepy way. If you see the movie you can’t help but LOVE him!! 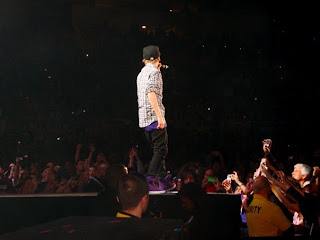 I met Bieber at Arthr Ashe Kids Day in Queens, NY in August of 2009 when his first song just came out & I seriously had NO CLUE who his was. At that point he was just some little kid with long hair in a purple American Apparel hoodie, but girls were freaking out over him. Literally a week later his song was on every single radio station in the country and I became one of those obsessed girls, 21 years old at the time, but thats besides the point! LMAO!
These pictures were from PopCon @ Nassau Coliseum in Long Island, NY last February. We felt pretty cool because we were on the side on the stage along with screaming girls ranging from age 5-12!! Beliebers!!! My camera was just about to die but I managed to snap a few shots. My friend, Christine, swears he was looking at her in the one below — she’s obsessed. 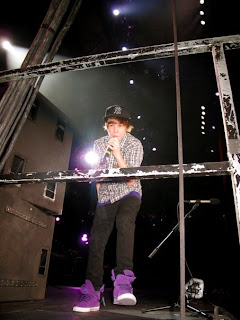 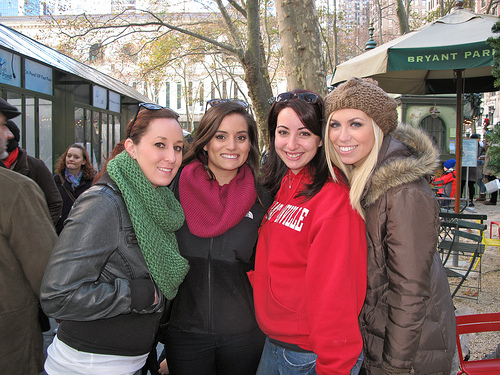 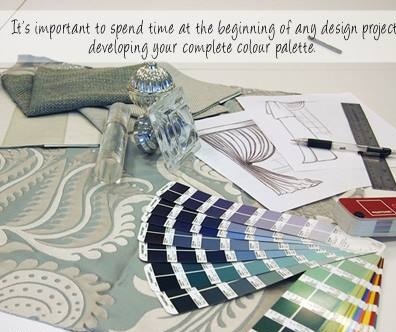 Room for Style: How to Pull a Room Together 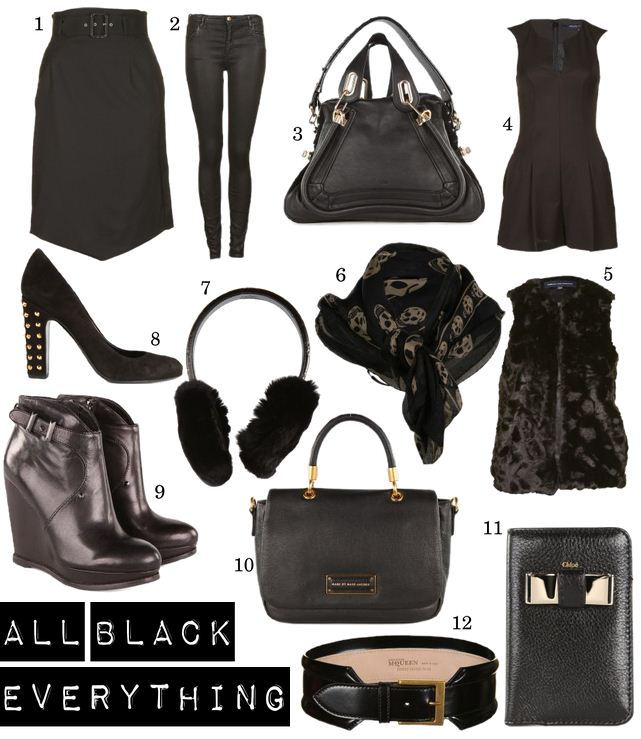 OBSESSION: All Black Everything 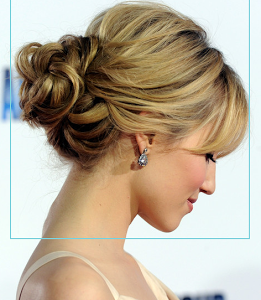 6 Holiday Gifts For The Person That Has EVERYTHING

Are photo dumps still a thing? If so here is a Flo

5 Easy Fall Outfit Combinations (for the next time

Behind the Scenes of this year’s Halloween shoot

Welcome to my darkside 🖤 #spookyseason #hallow