Summer nails that are literally on fire 🔥 💅

Surviving (& semi thriving) thanks to 3 cups of co

Sandal Season is HERE 🎉 and I’ve rounded up 3

Who else is drinking to the Season 3 @bridgertonne

Anyone else feel perfectly comfortable with runnin

When you bring the wanderlust home 😍 It may ha

Save Water, DRINK SANGRIA! And lucky for you I’m 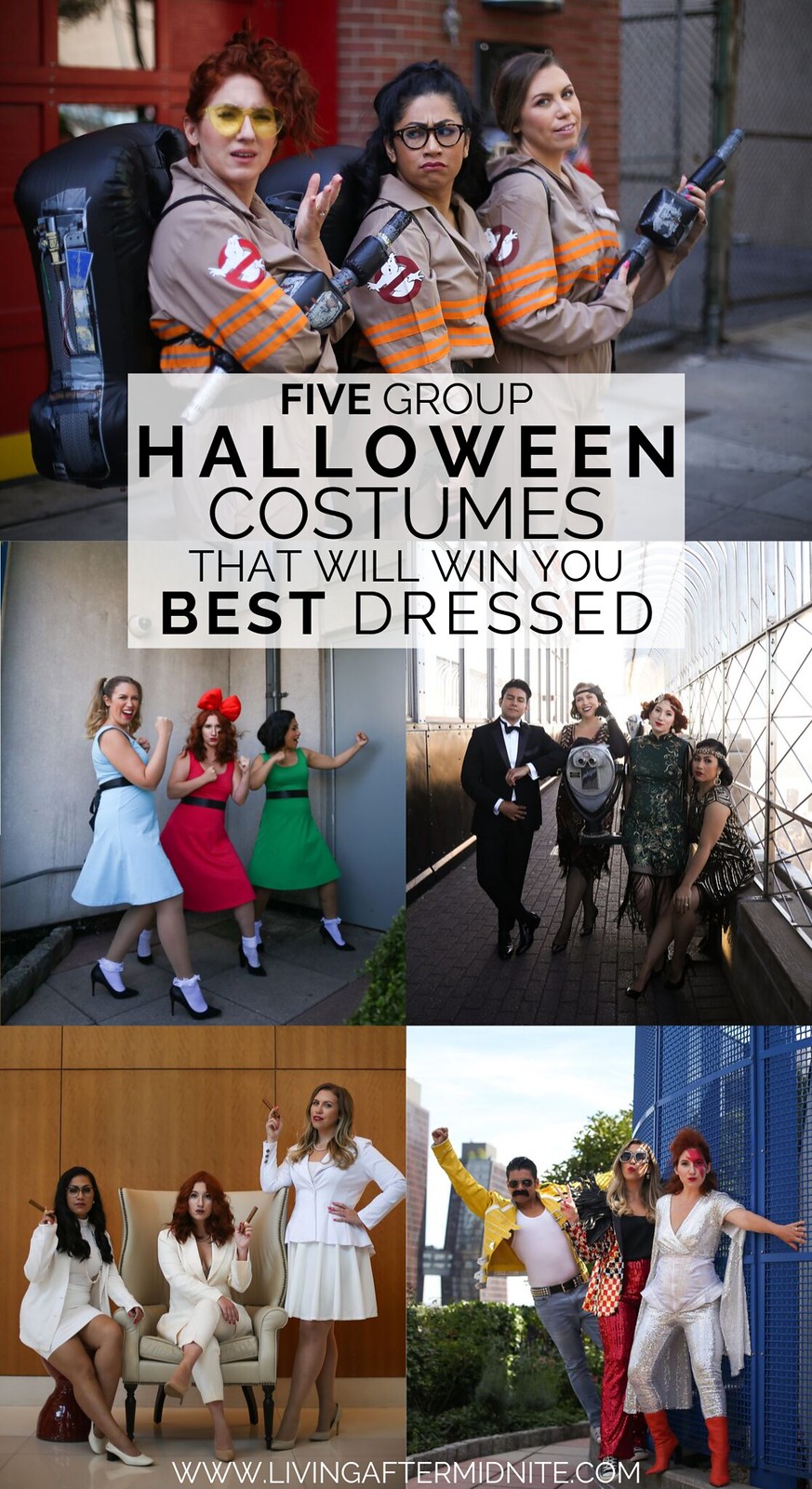 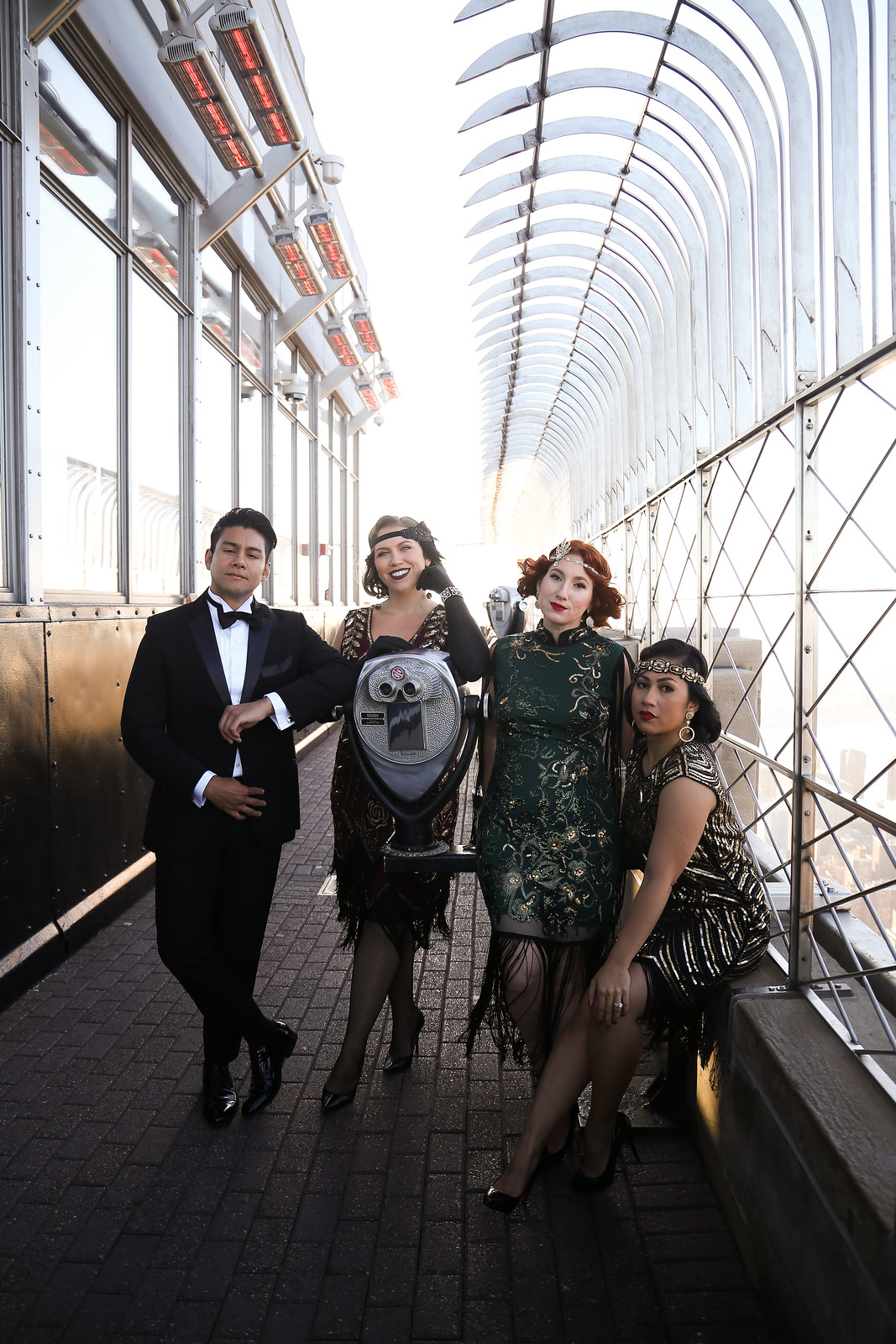 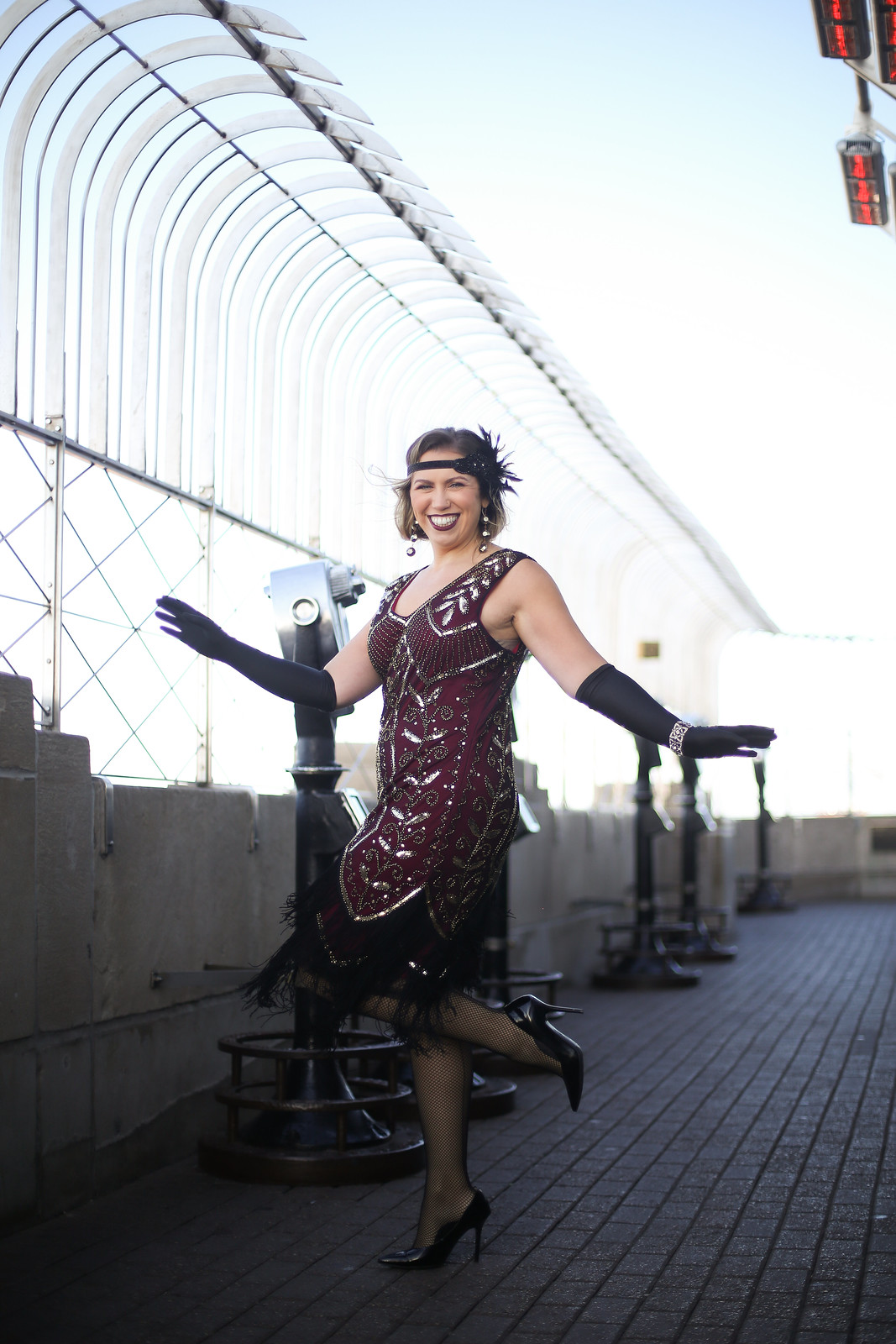 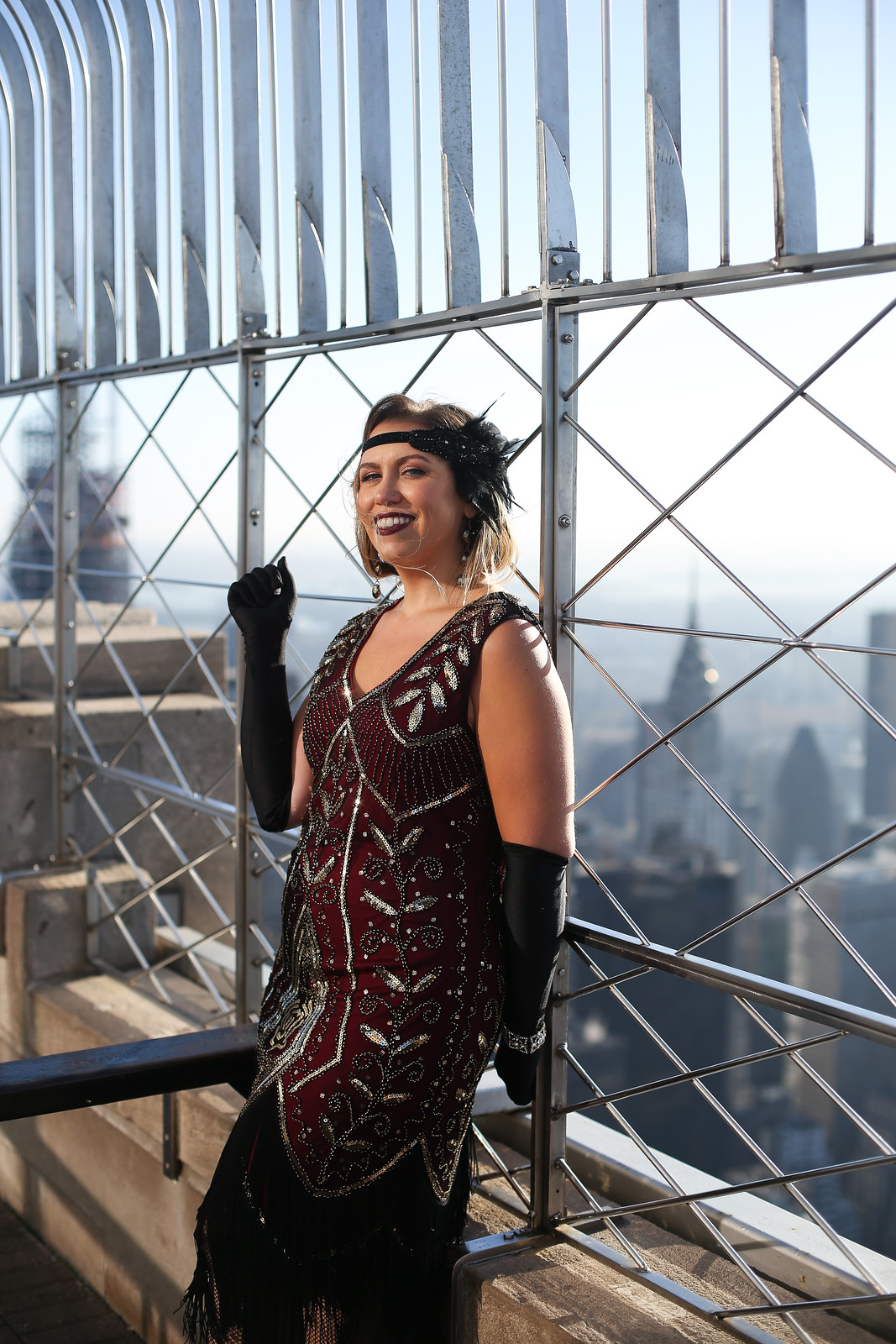 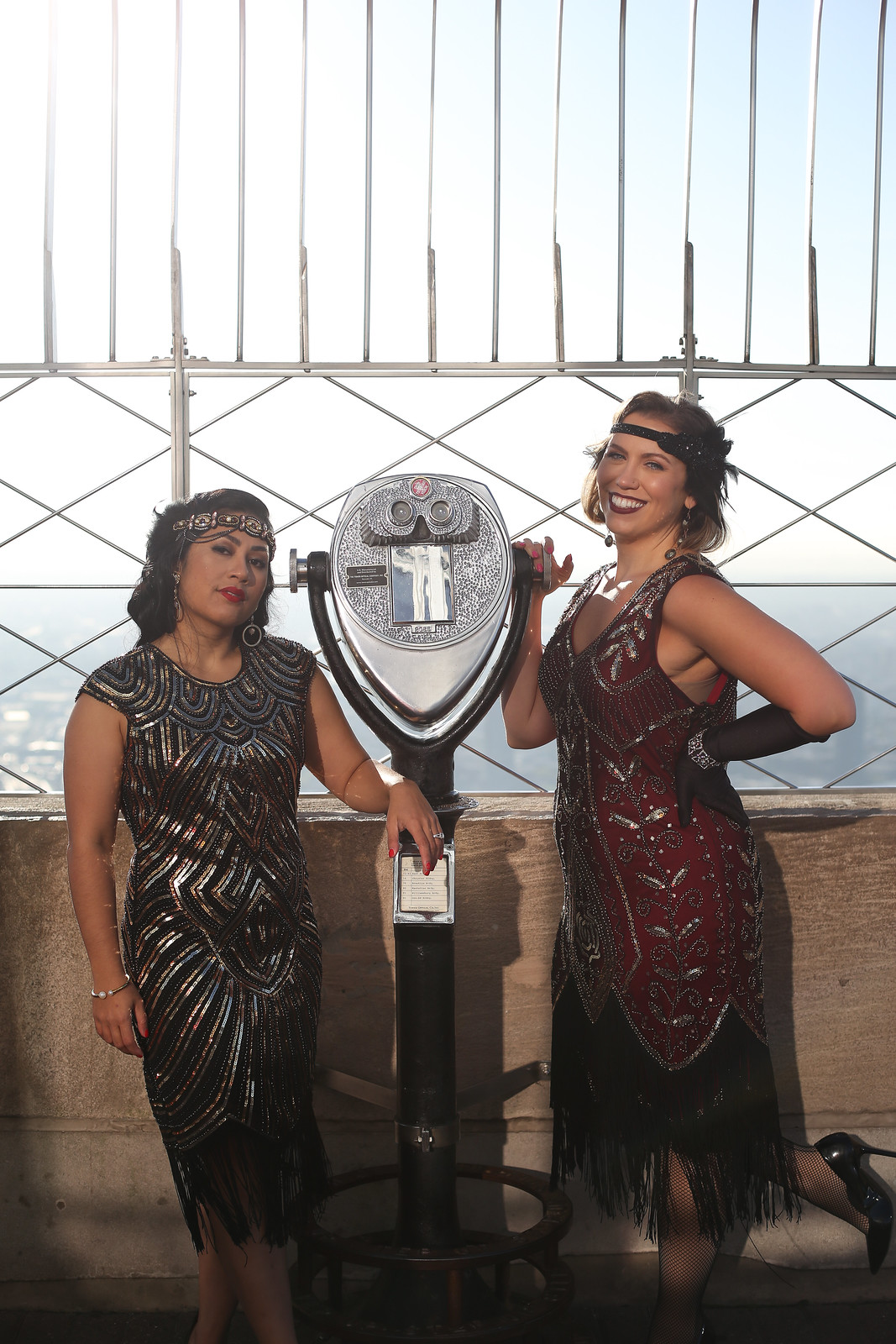 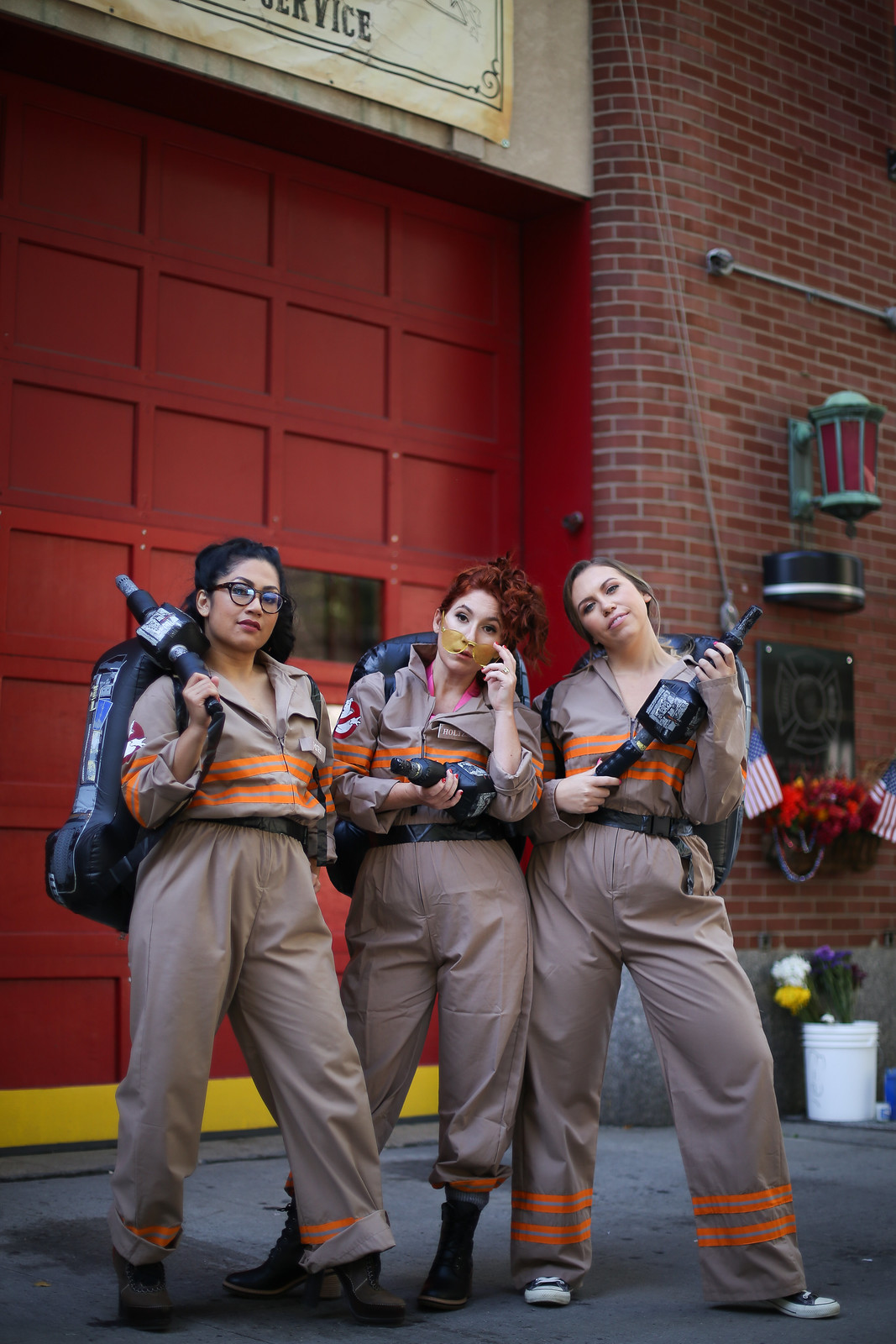 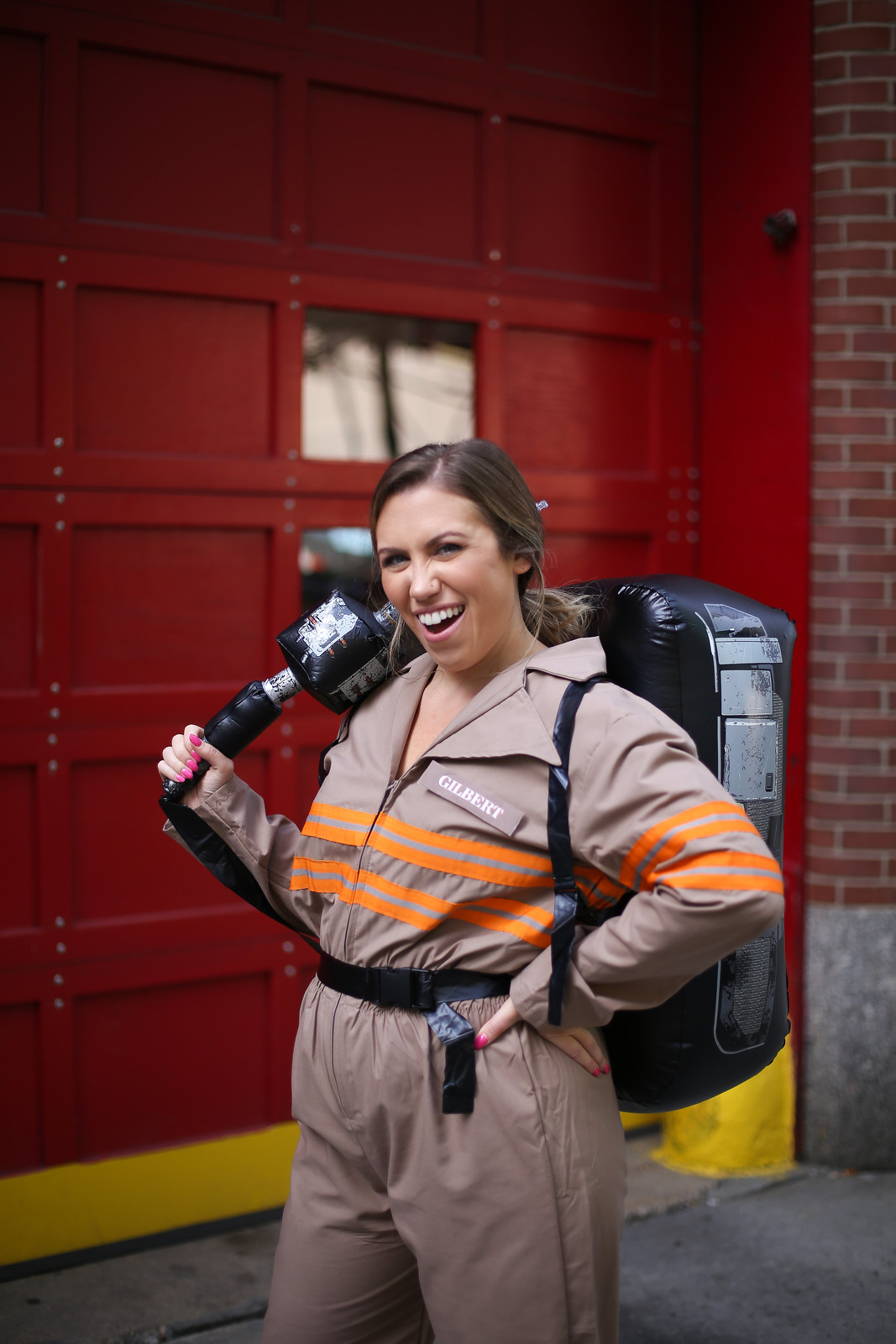 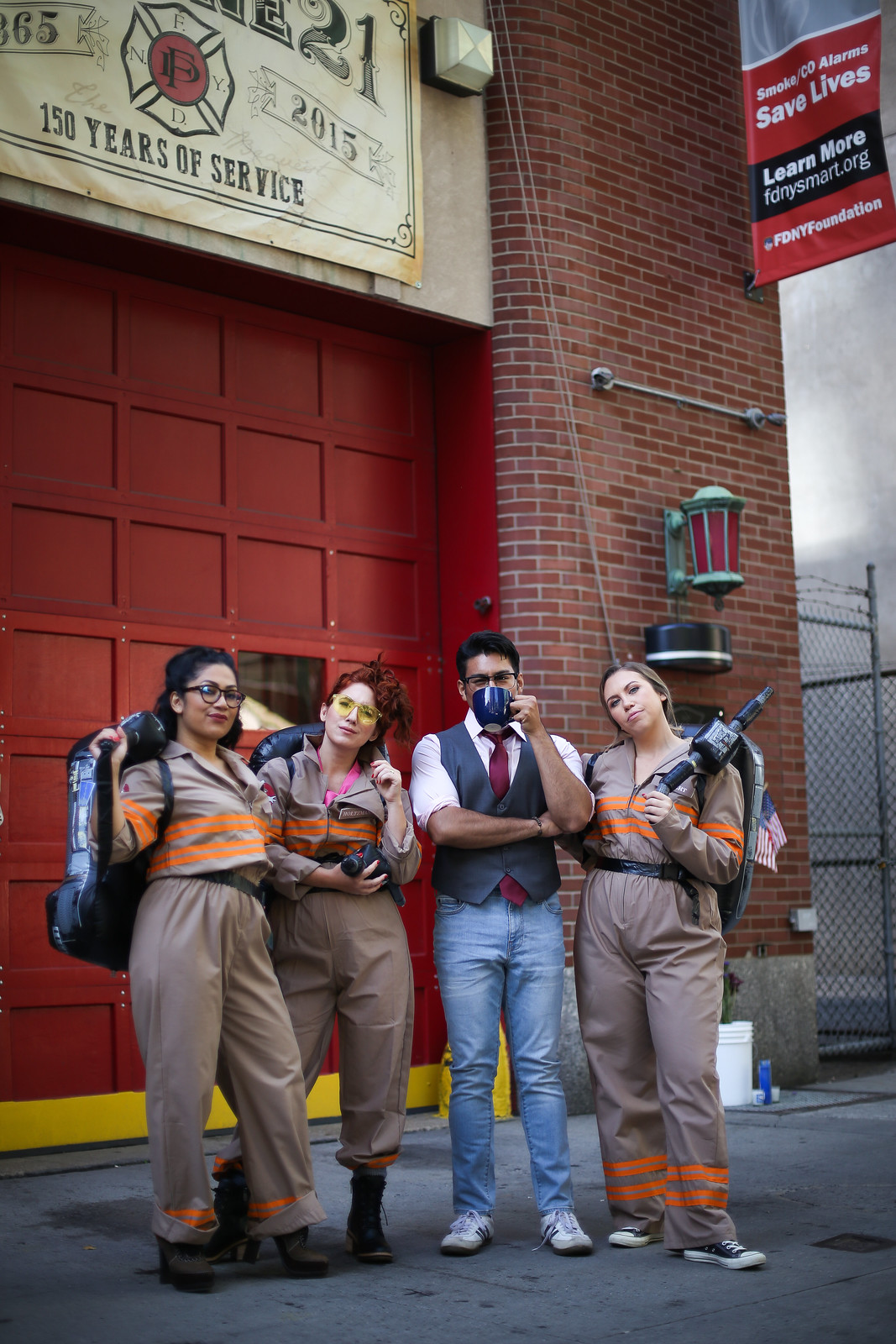 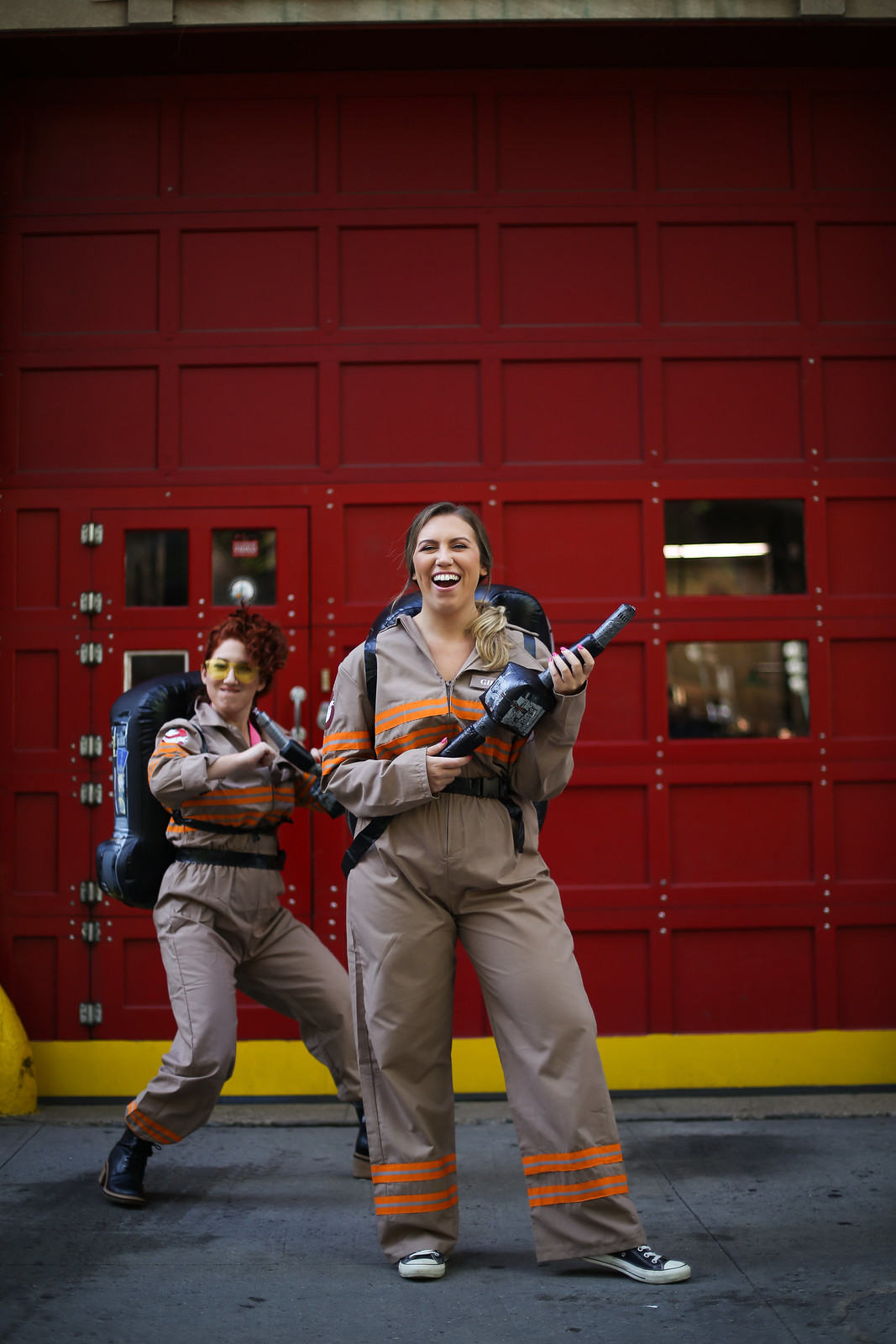 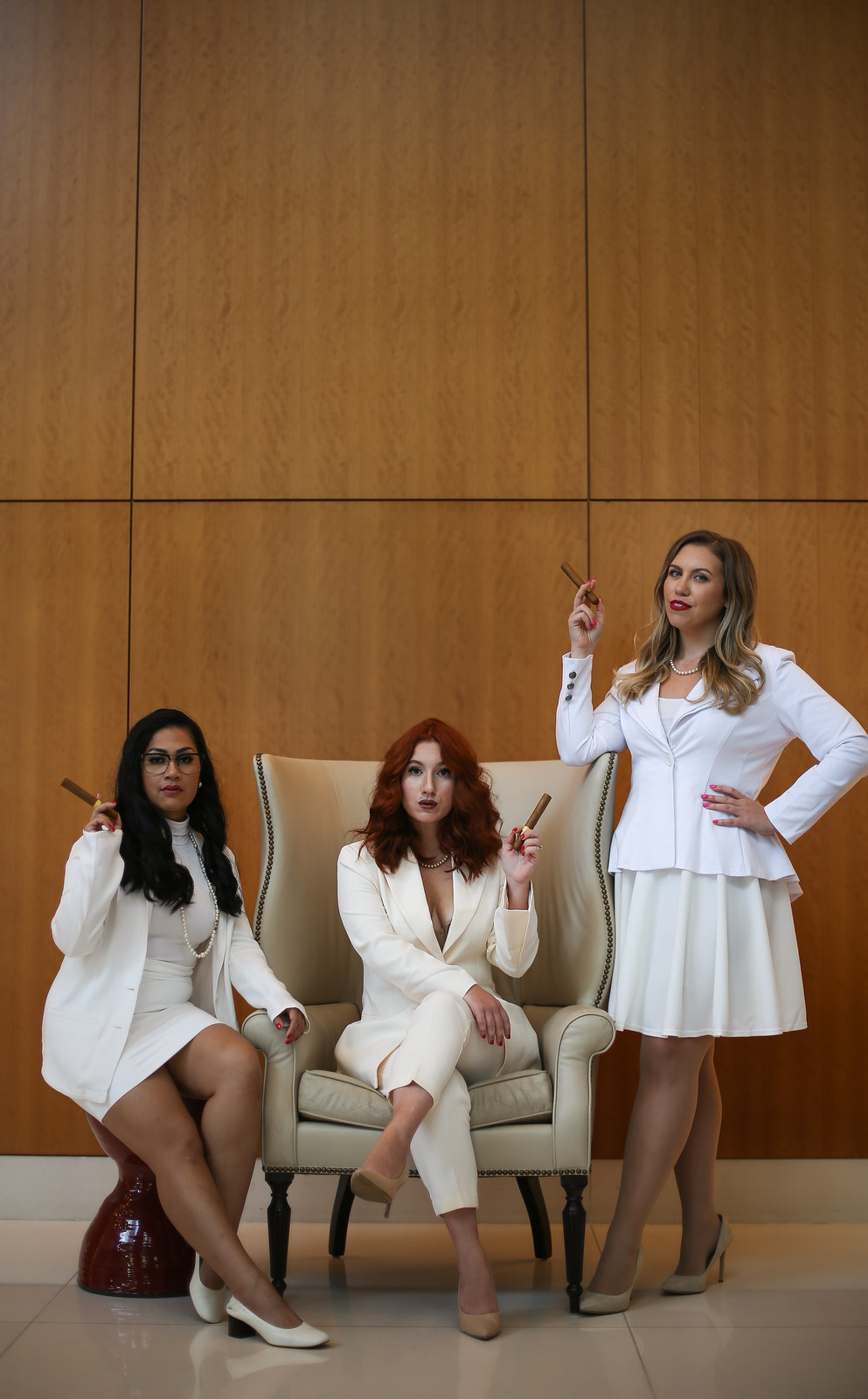 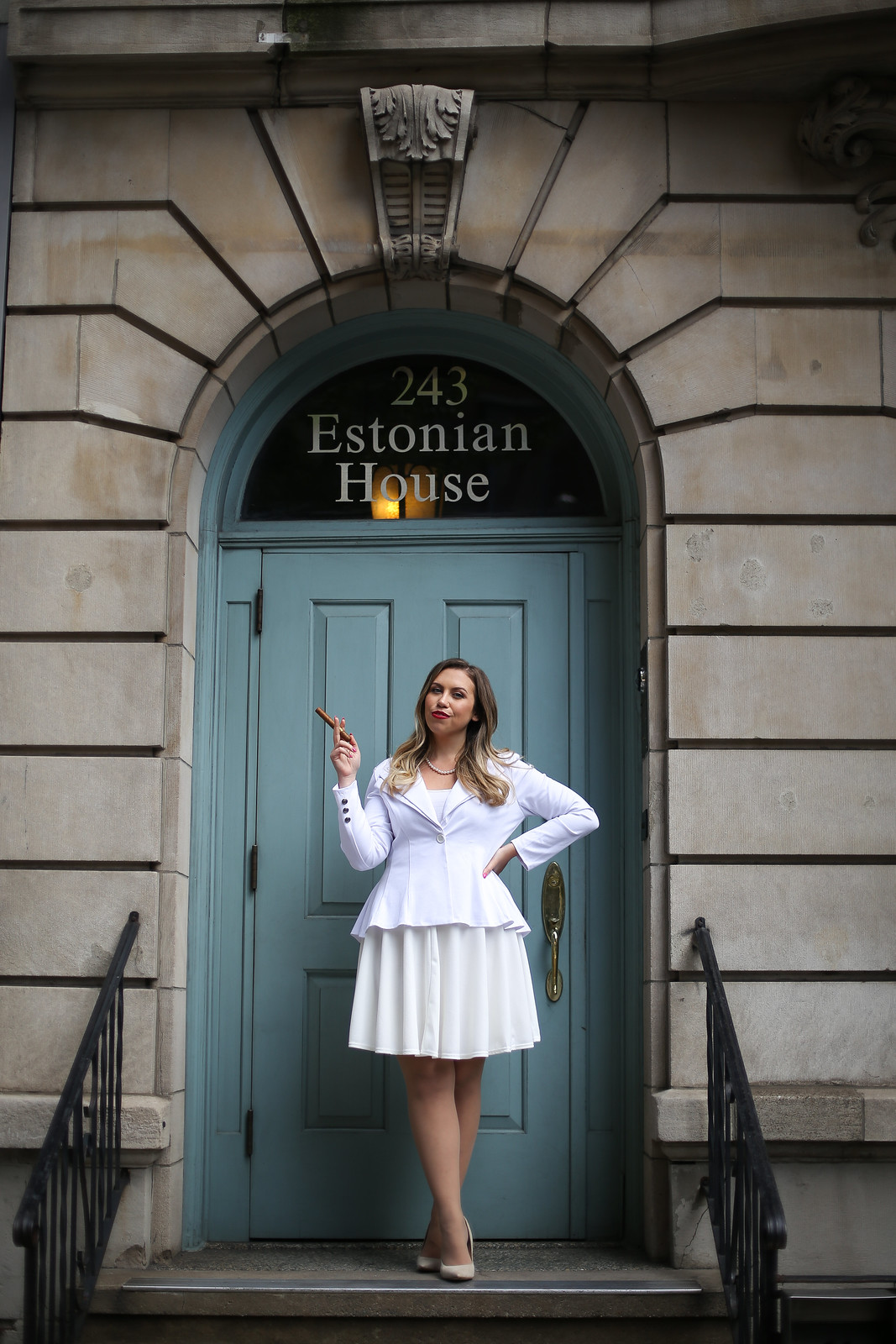 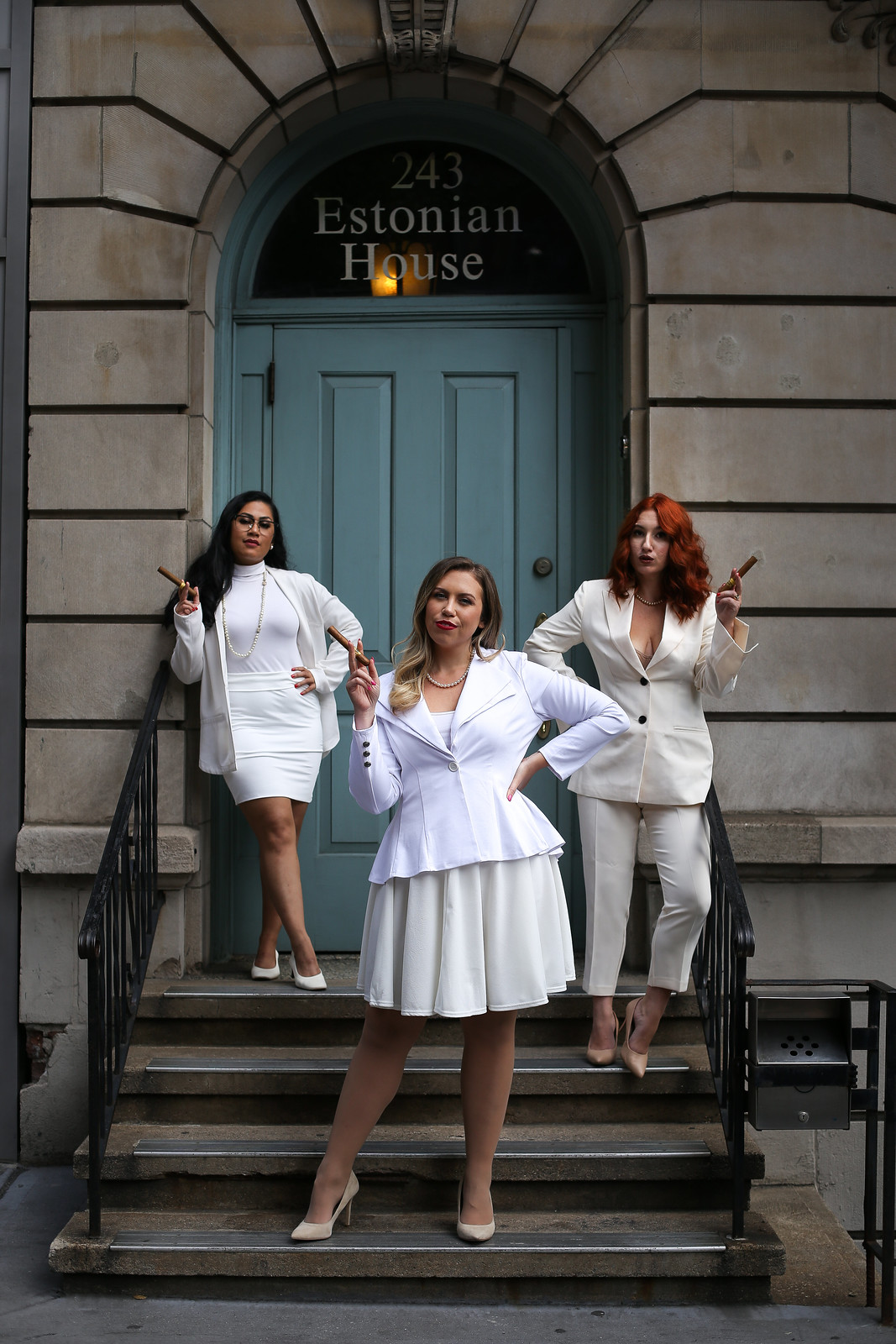 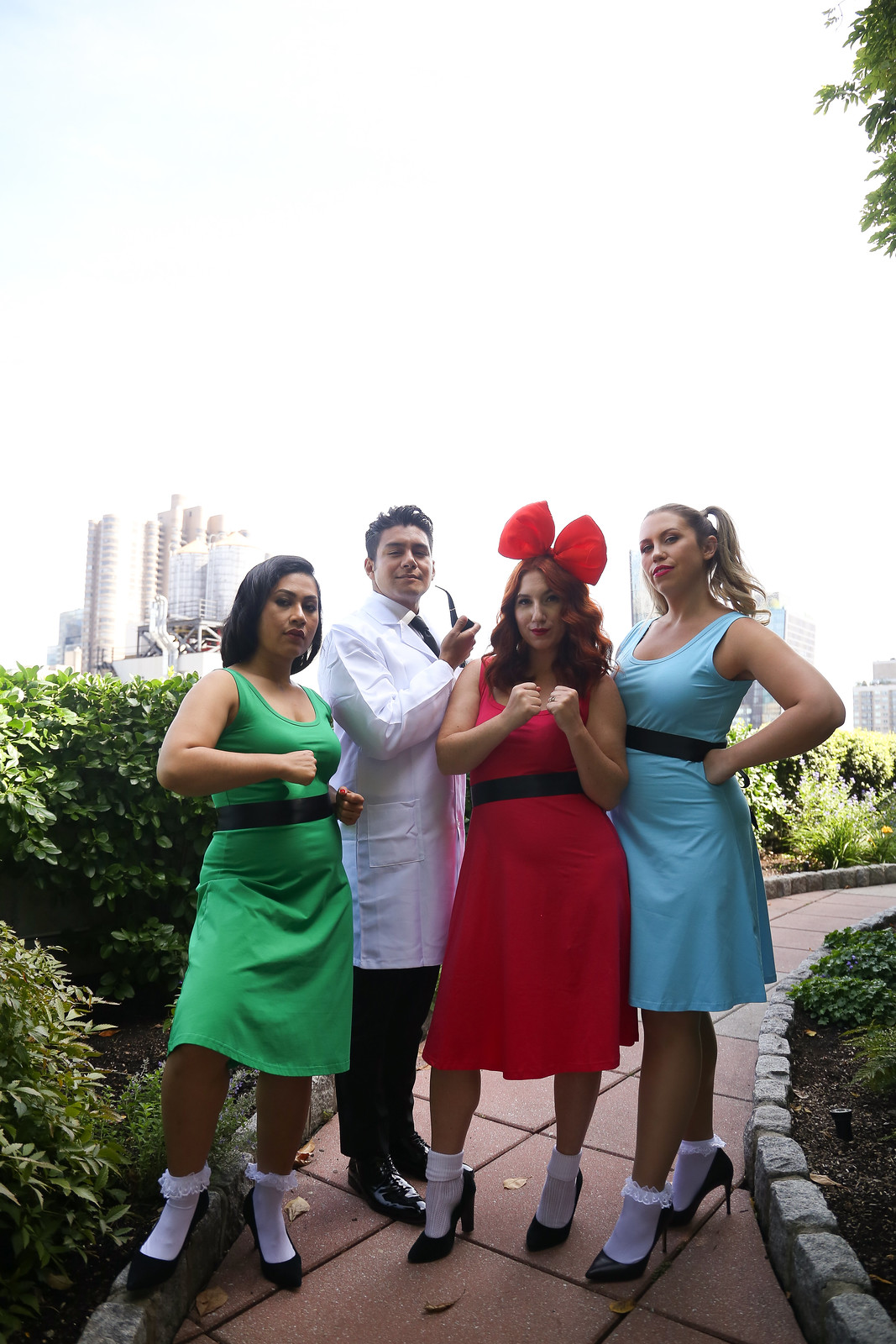 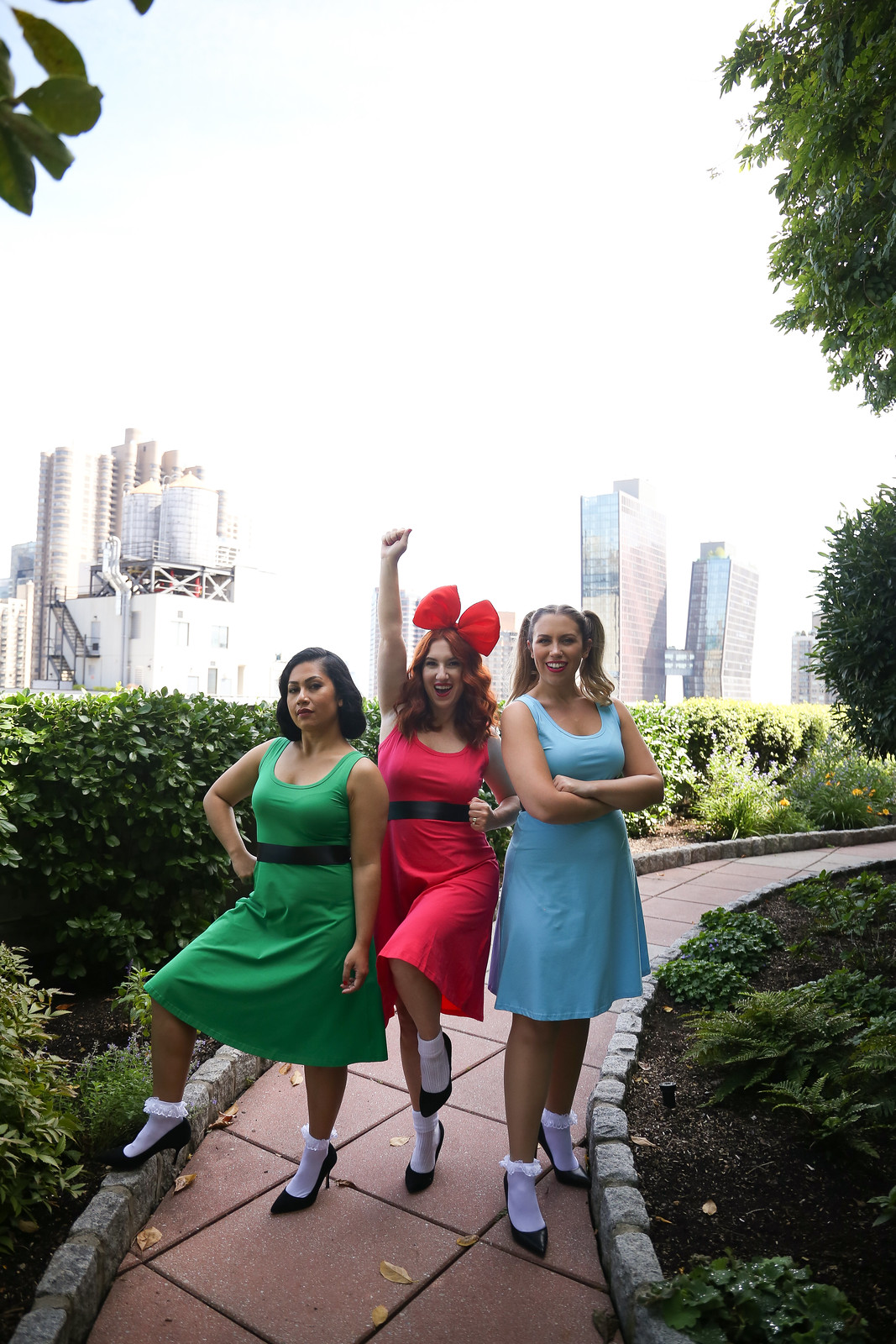 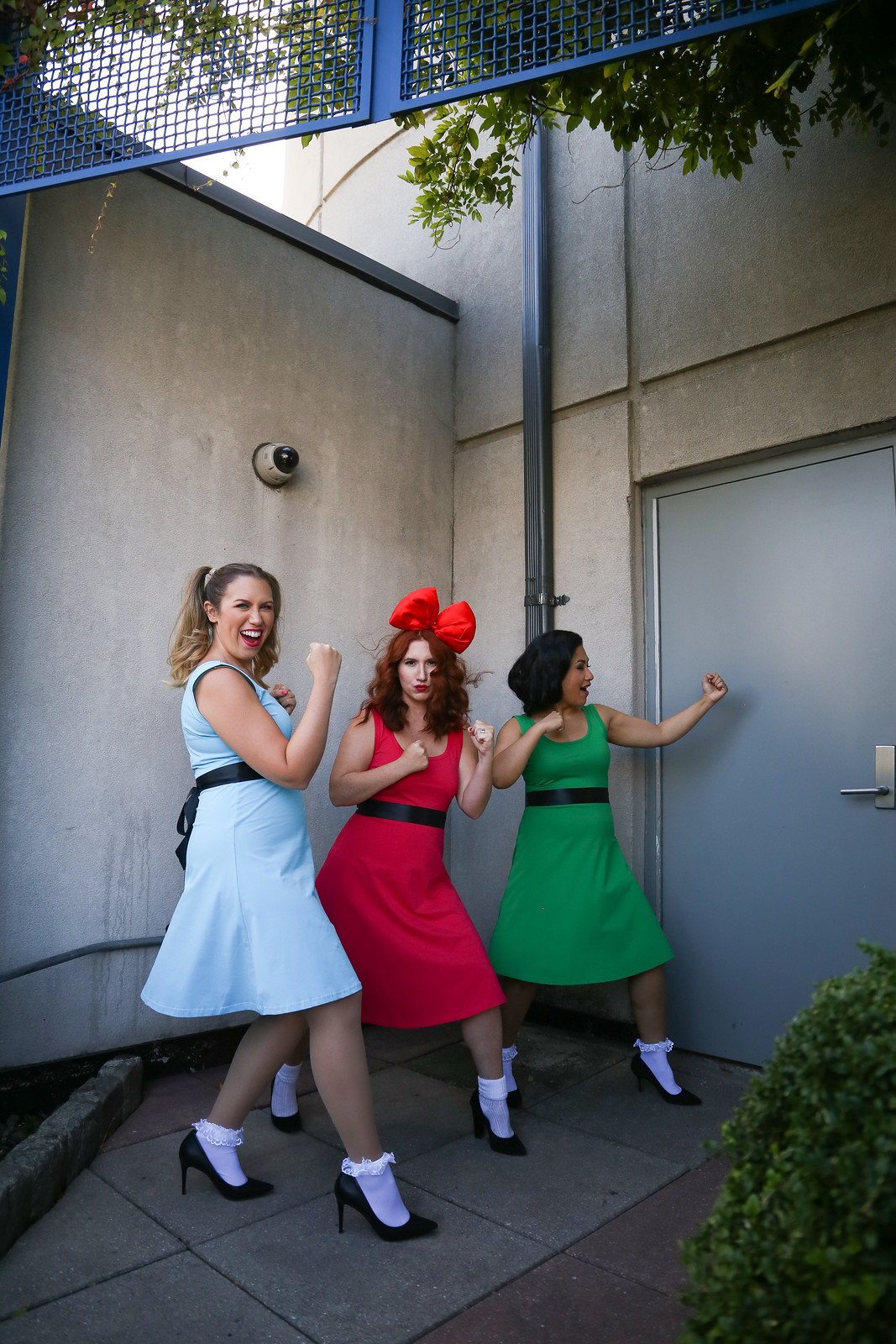 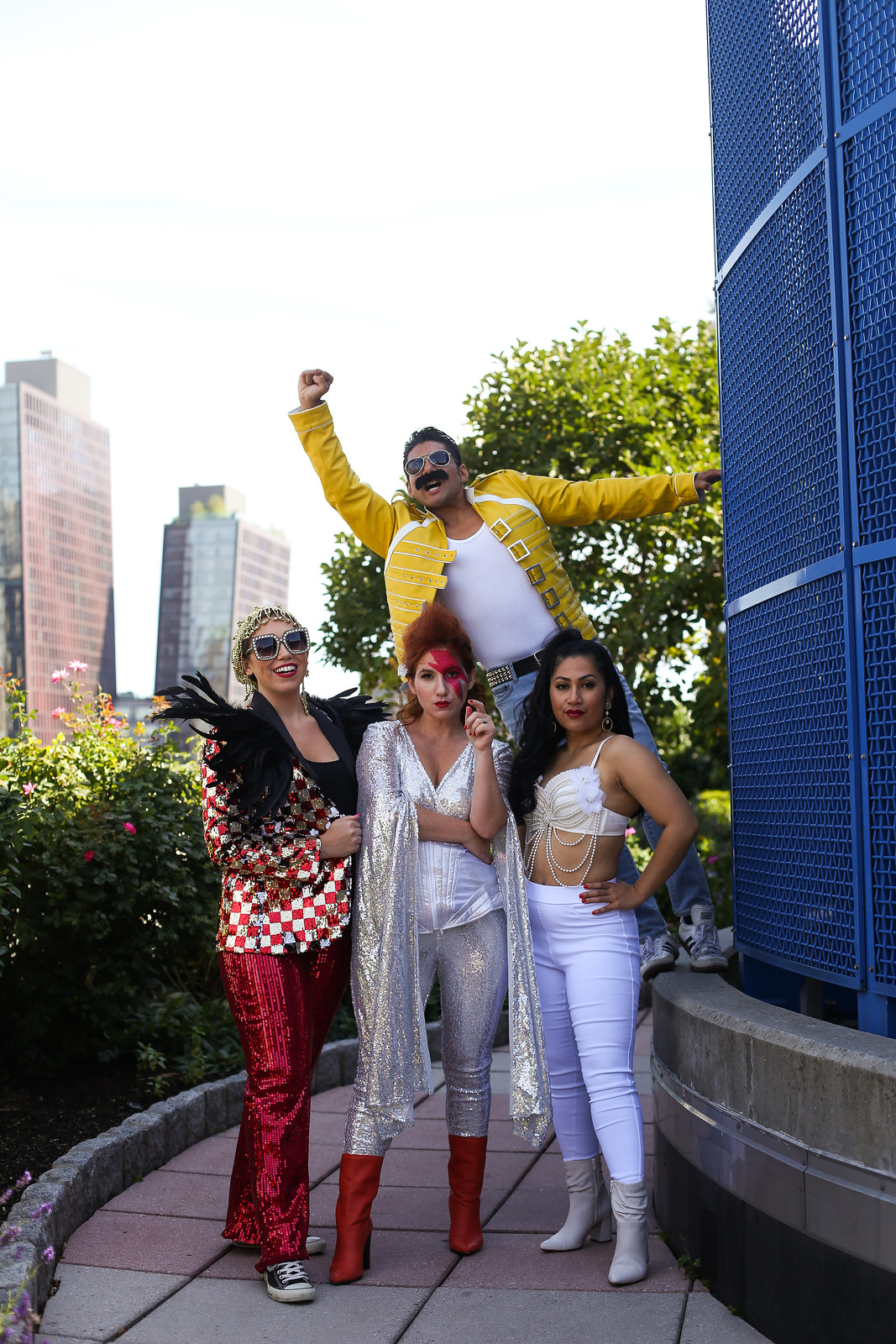 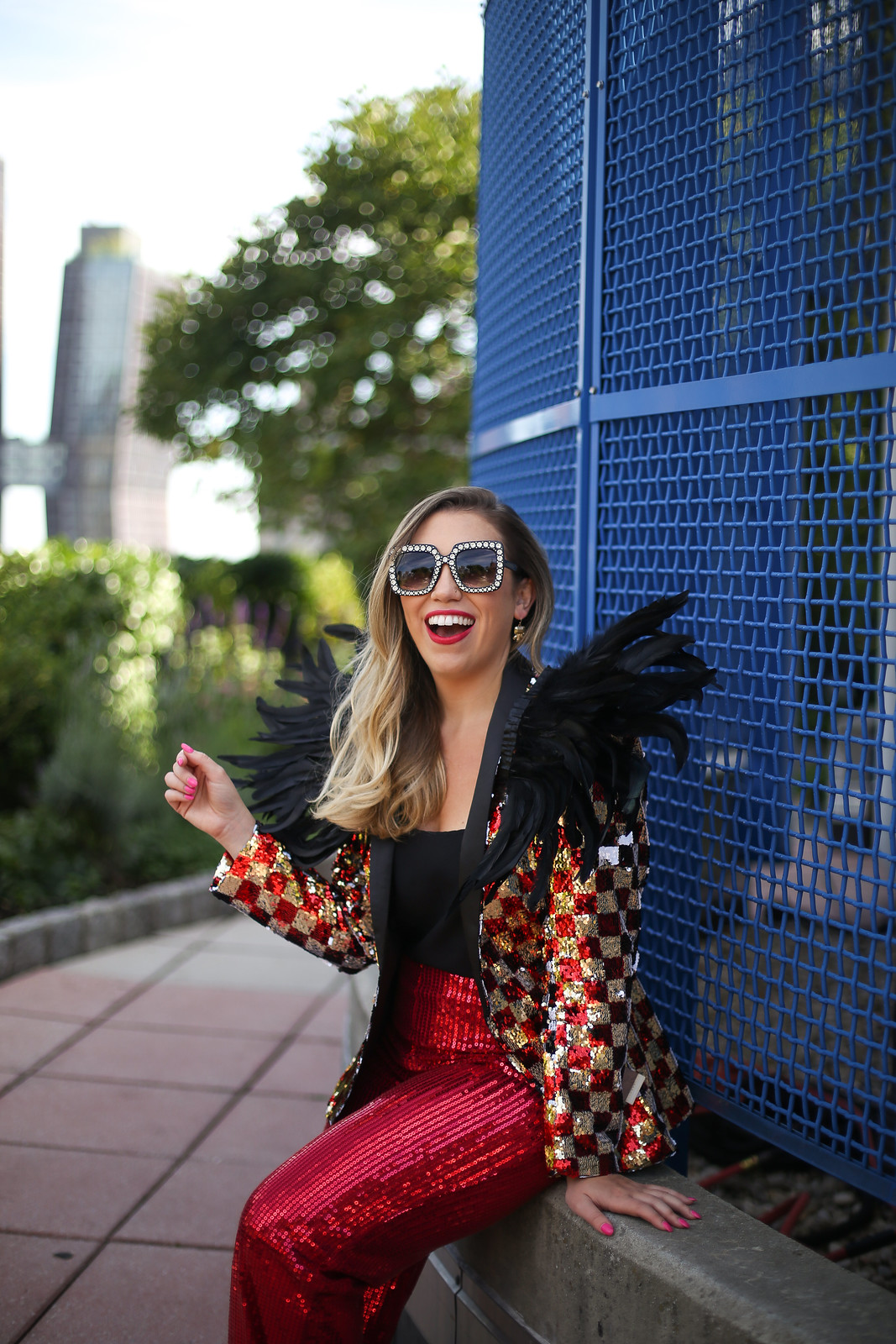 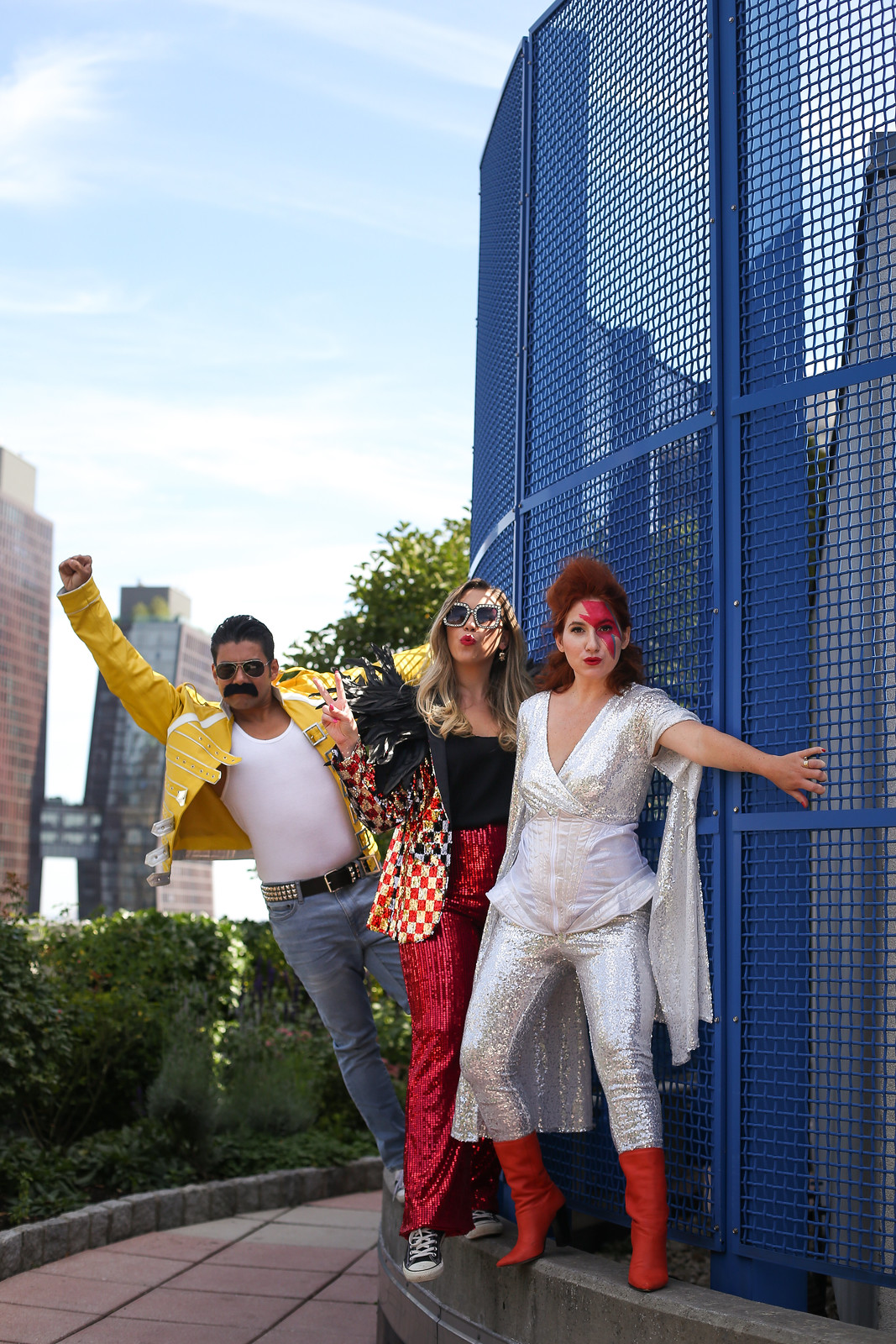 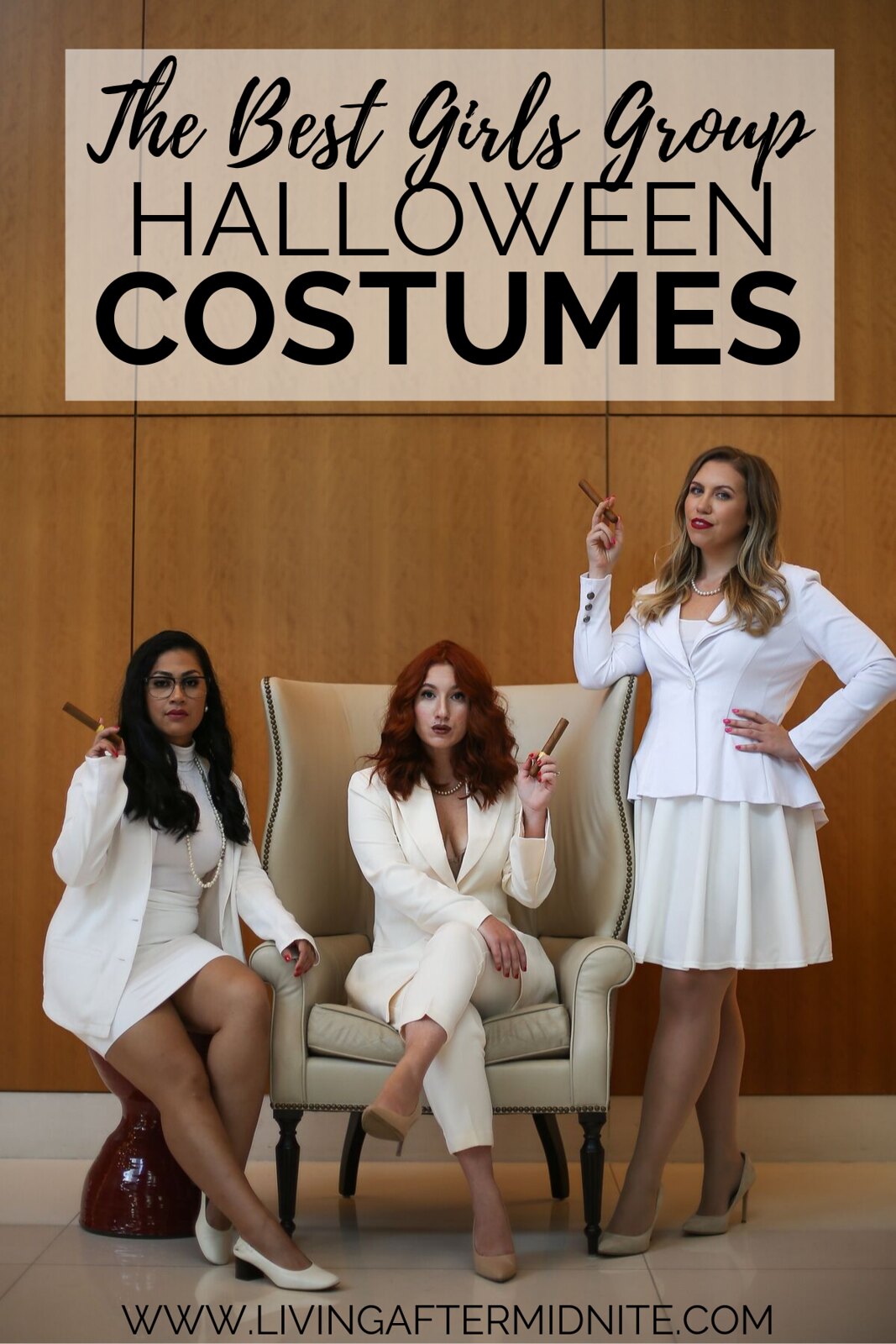 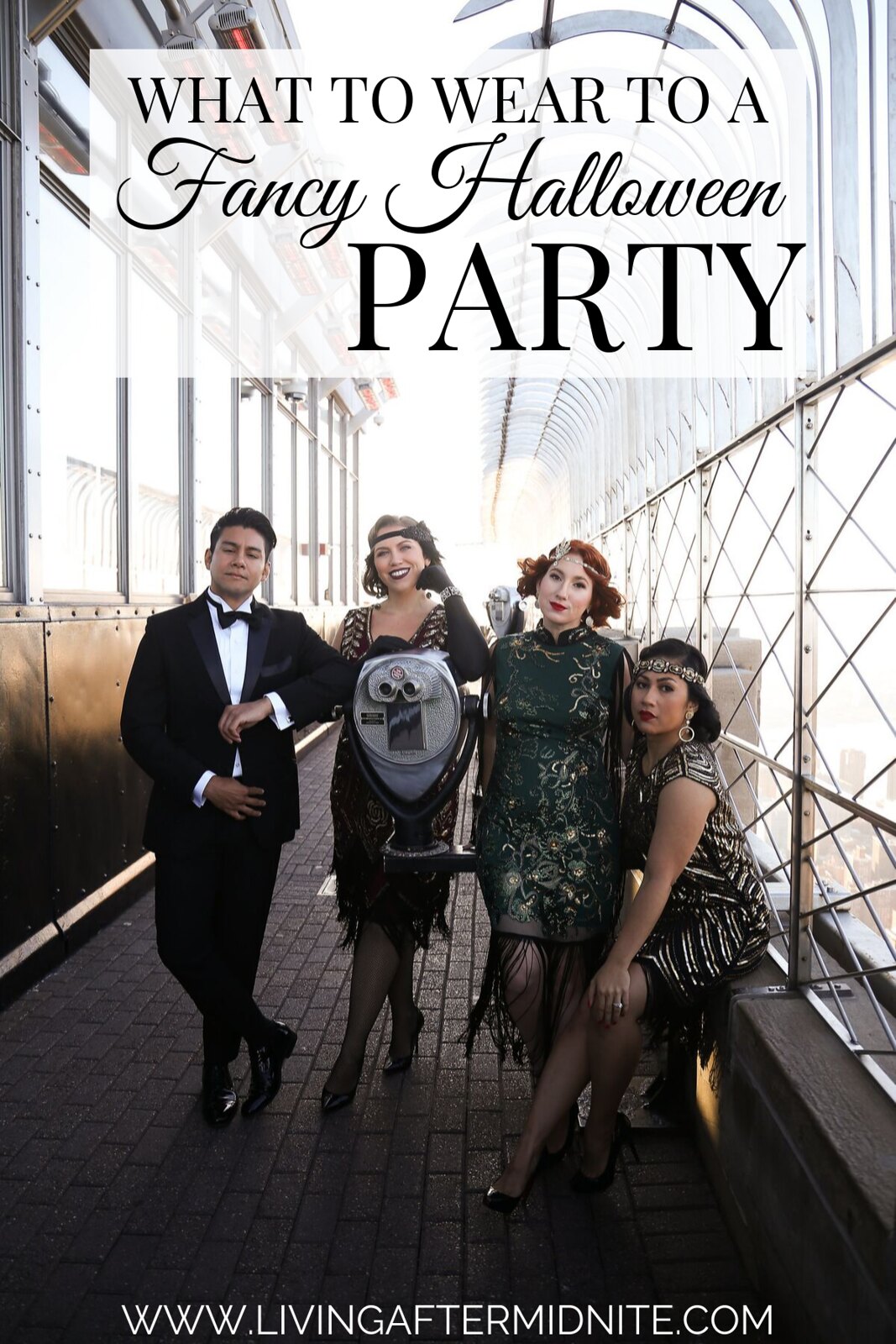 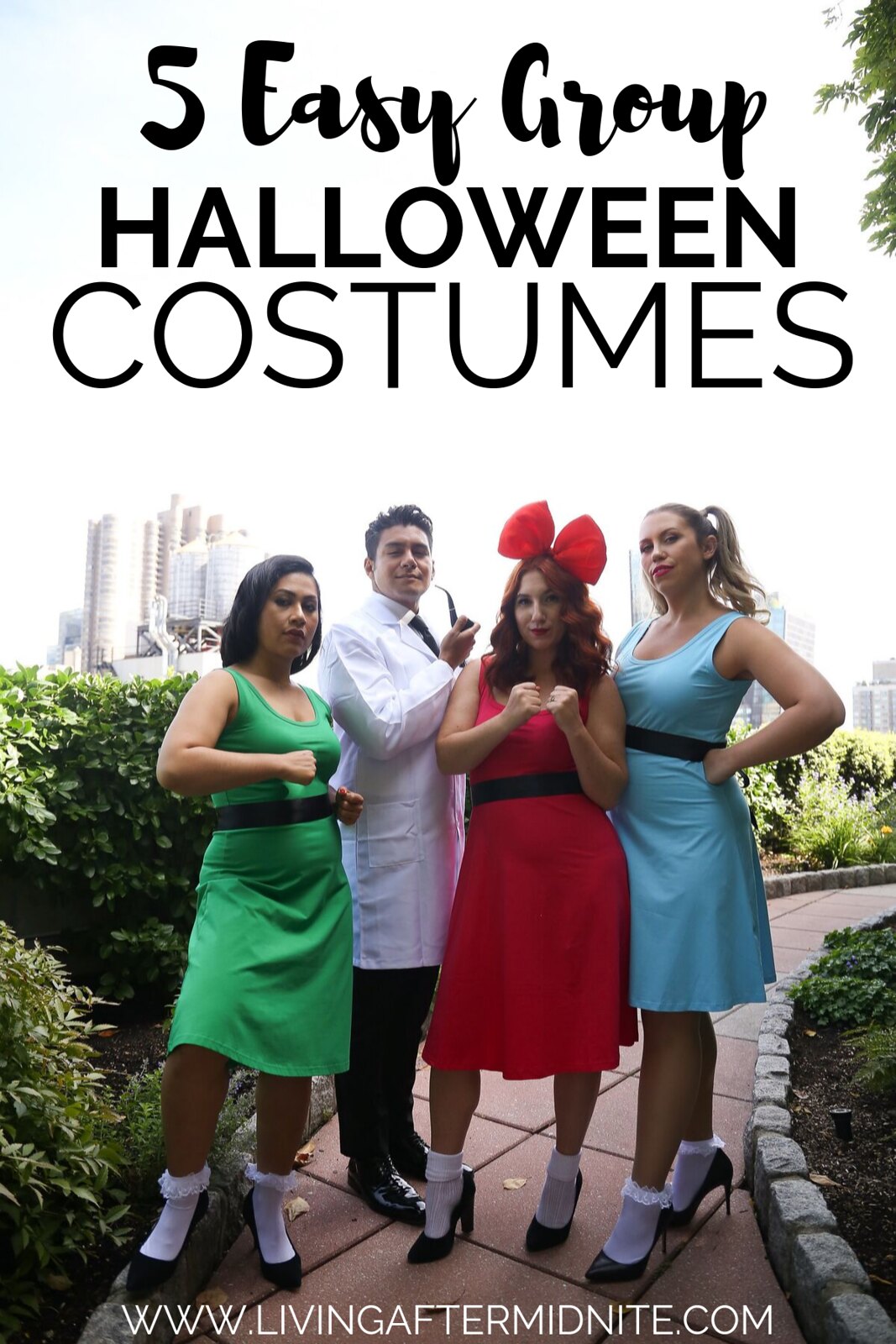 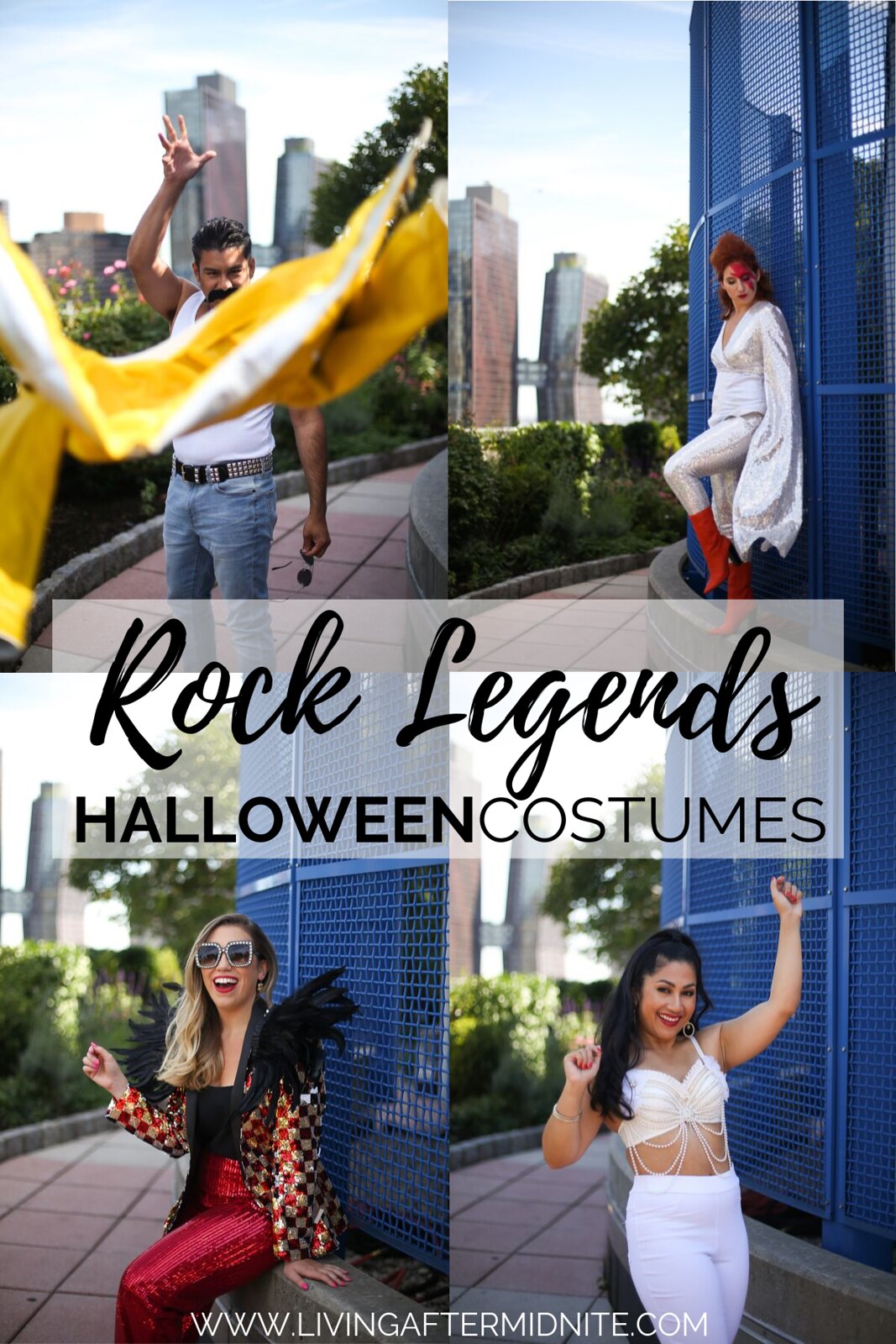 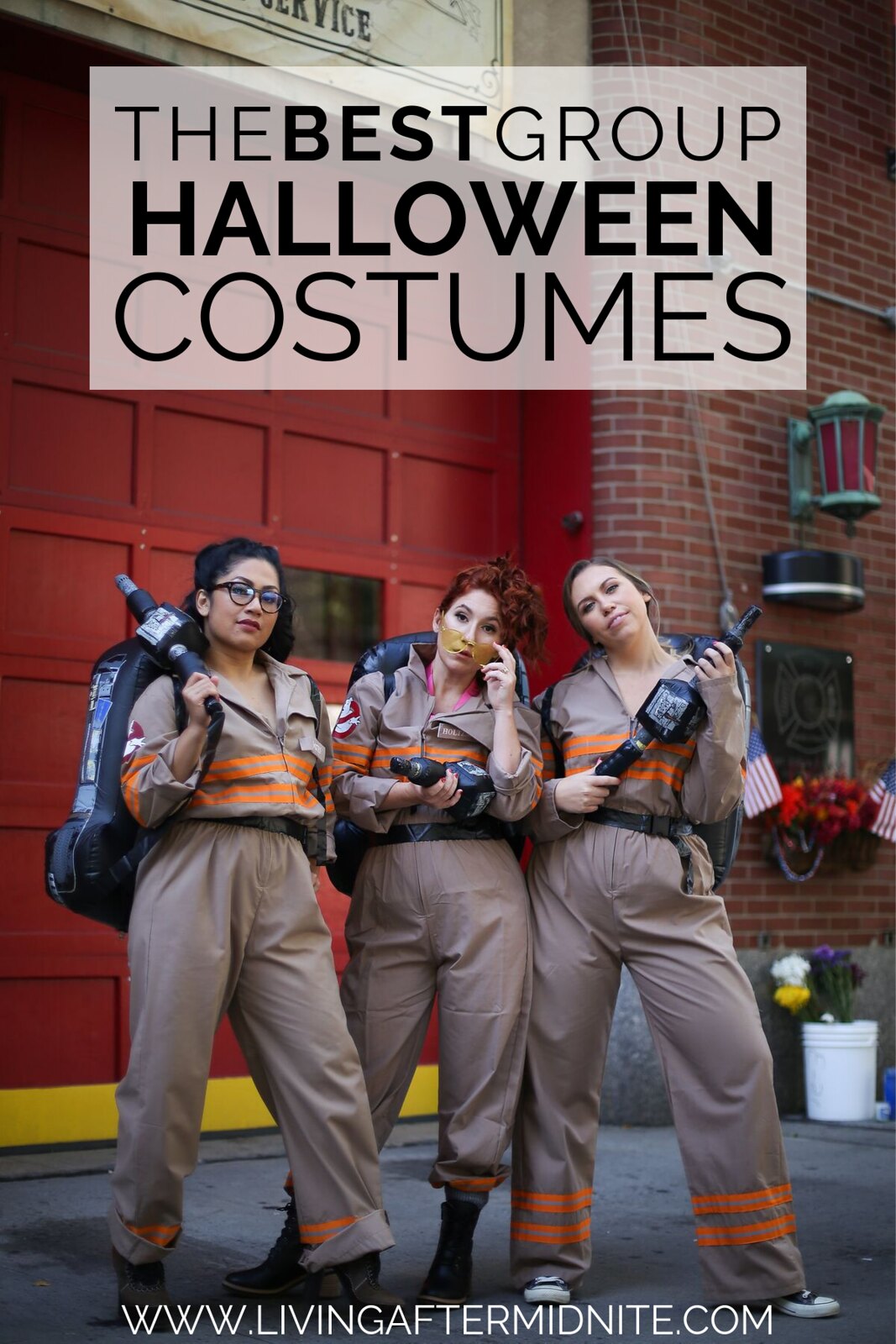 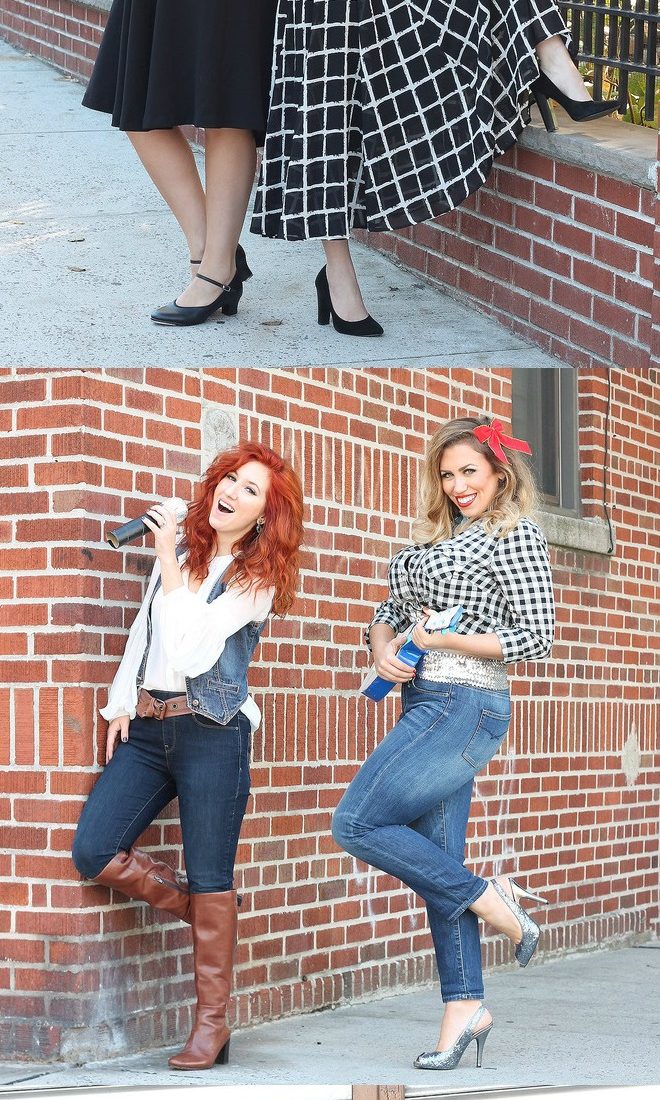 3 Halloween Costumes for You and your Bestie from your Closet 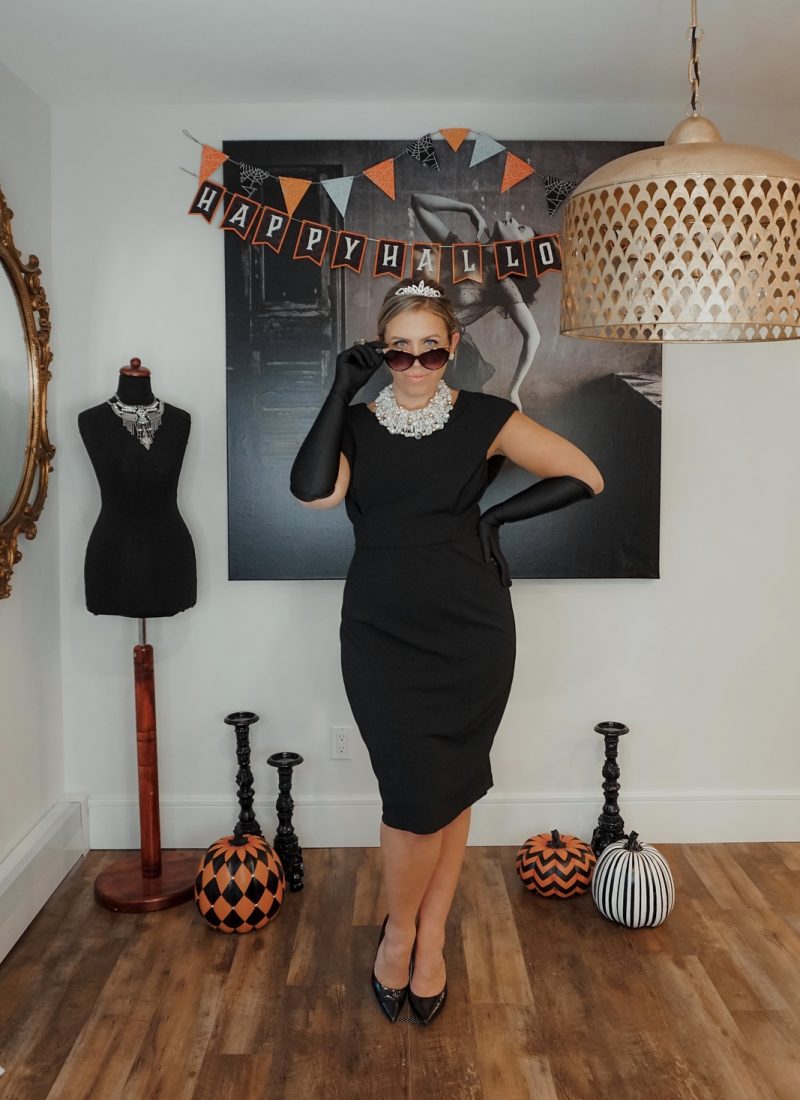 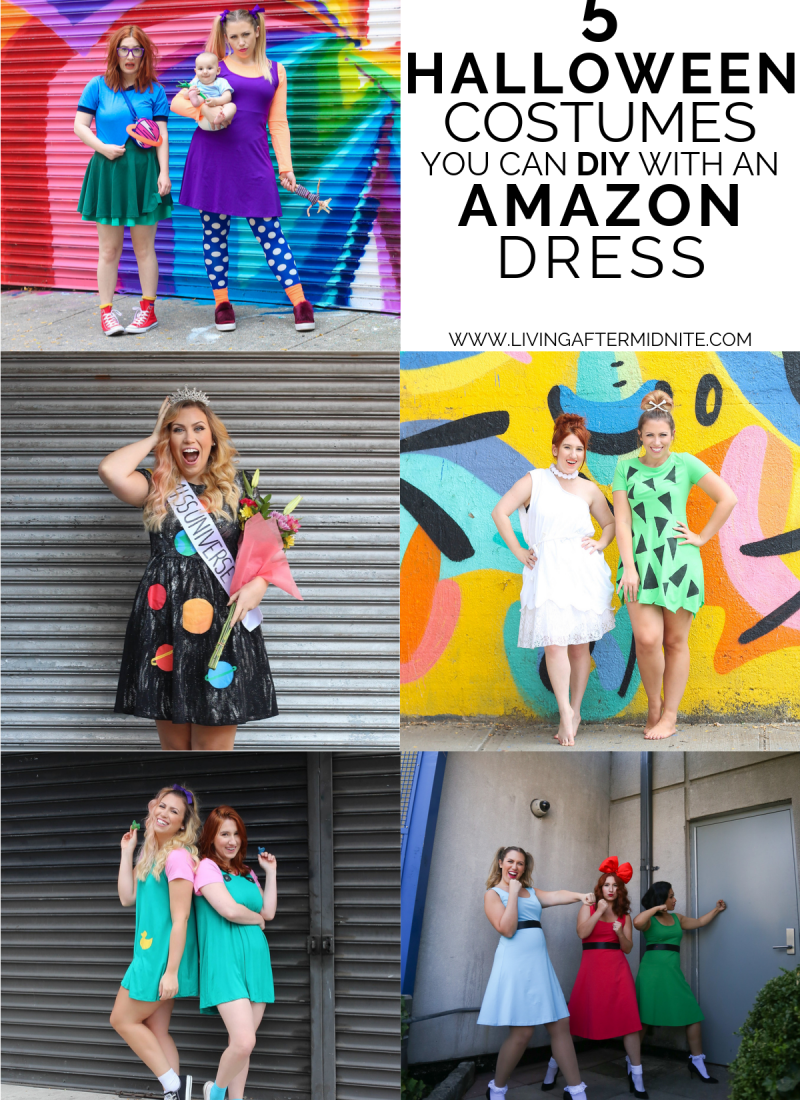 5 Costumes You Can DIY with an Amazon Dress 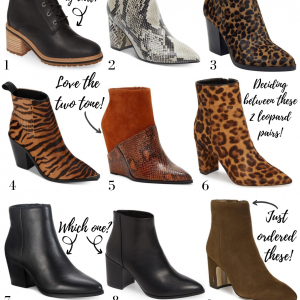 Summer nails that are literally on fire 🔥 💅

Surviving (& semi thriving) thanks to 3 cups of co

Sandal Season is HERE 🎉 and I’ve rounded up 3

Who else is drinking to the Season 3 @bridgertonne

Anyone else feel perfectly comfortable with runnin

When you bring the wanderlust home 😍 It may ha

Save Water, DRINK SANGRIA! And lucky for you I’m

How are you practicing self care this week? I’m